Home » Health Problems » When neurons get the blues: Hyperactive brain cells may be to blame when antidepressants don’t work

When neurons get the blues: Hyperactive brain cells may be to blame when antidepressants don’t work 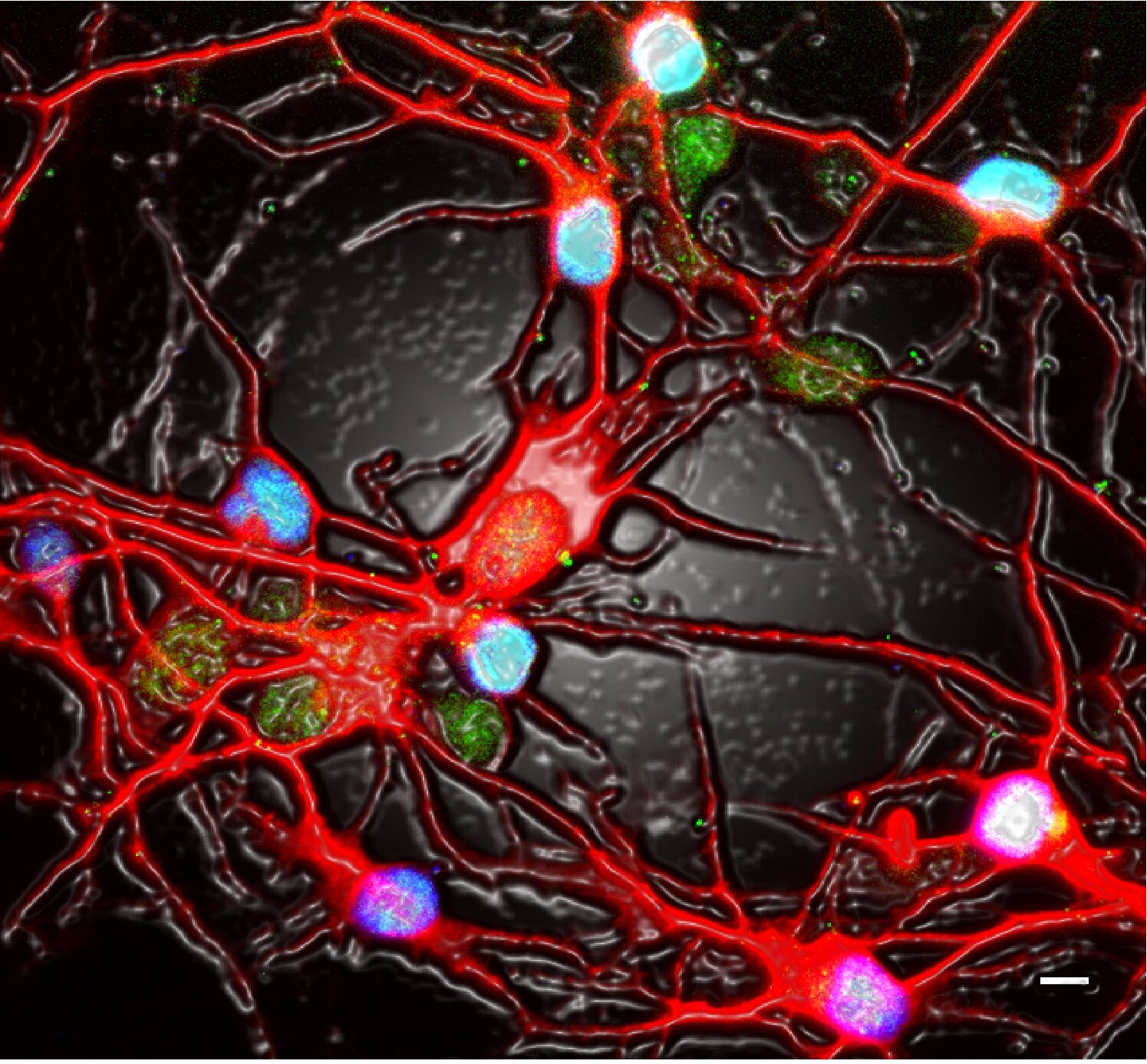 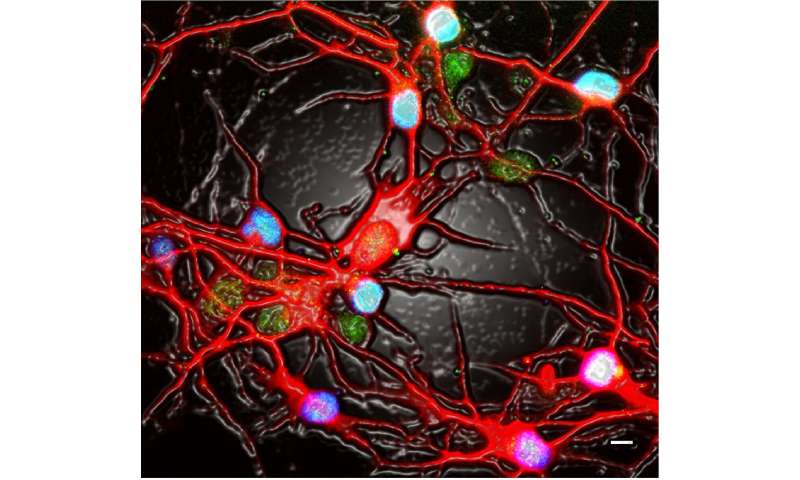 The most commonly prescribed antidepressants, selective serotonin reuptake inhibitors (SSRIs), lift the fog of depression for many people. But for around a third of people with major depressive disorder, SSRIs don’t make much of a difference. Now, researchers from the Salk Institute have pinned down a possible reason why—the neurons in at least some of these patients’ brains may become hyperactive in the presence of the drugs. The study appeared in Molecular Psychiatry on January 30, 2019.

“This is a promising step toward understanding why some patients don’t respond to SSRIs and letting us better personalize treatments for depression,” says Salk Professor Rusty Gage, the study’s senior author, president of the Institute, and the Vi and John Adler Chair for Research on Age-Related Neurodegenerative Disease.

Depression affects 300 million people around the world, and more than 6 percent of the US population experiences an episode of major depressive disorder (MDD) in any given year. MDD has been linked to an imbalance in serotonin signaling, although the exact mechanism is not well understood.

When brain cells signal with serotonin, the neurotransmitter is released from one cell, binds to receptors on neighboring cells, and is then transported back into the first cell. SSRIs increase levels of serotonin available for signaling by blocking the transporter that normally moves serotonin back inside cells, in a process known as reuptake.

Gage and his colleagues at Salk, along with collaborators at the Mayo Clinic, studied the range of responses to SSRIs in 803 patients with MDD. From this group, they selected three patients who achieved complete remission of their depression symptoms with SSRIs, as well as three patients with no improvement in their depression after taking SSRIs for eight weeks. The researchers isolated skin cells from all of these patients and from three healthy control subjects. They used stem cell reprogramming techniques to turn the skin cells into induced pluripotent stem cells (iPSCs), and from there into neurons.

“What’s exciting is that we could look directly at human cells, neurons that are not usually accessible in living patients,” says Krishna Vadodaria, a Salk staff scientist and first author of the new paper. “We can finally tap into the potential of looking at neurons from individuals whose medication histories, genetics and response profiles we know.”

Further experiments pointed the team toward two particular serotonin receptors (out of seven known in the human brain), 5-HT2A and 5-HT7. When these receptors were blocked with a chemical compound, the neurons of non-responders were no longer hyperactive in the presence of serotonin, suggesting that drugs targeting these receptors may be effective alternates to SSRIs in some patients, but more research is needed.

The methods used in the new paper can be more broadly applied to other subsets of patients with depression, the researchers say.