Home » Health Problems » Your big brain makes you human: Count your neurons when you count your blessings

Your big brain makes you human: Count your neurons when you count your blessings 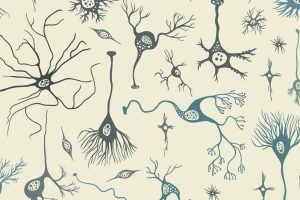 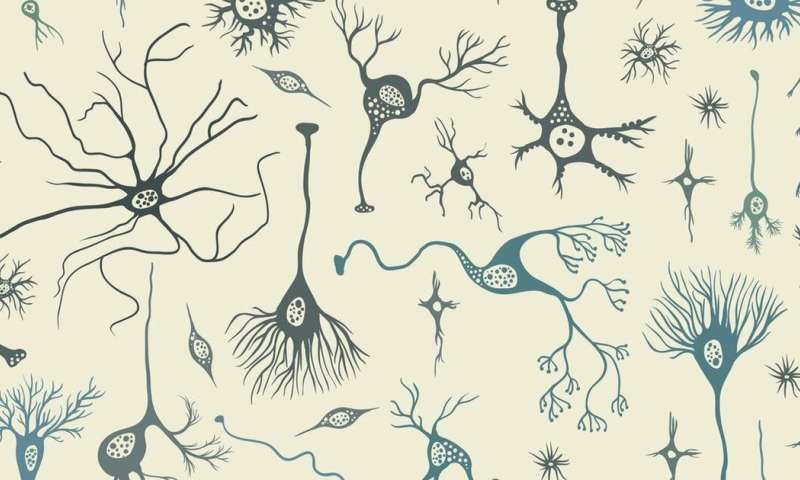 Here’s something new to consider being thankful for at the dinner table: the long evolutionary journey that gave you your big brain and your long life.

Courtesy of our primate ancestors that invented cooking over a million years ago, you are a member of the one species able to afford so many cortical neurons in its brain. With them come the extended childhood and the pushing century-long lifespan that together make human beings unique.

All these bequests of your bigger brain cortex mean you can gather four generations around a meal to exchange banter and gossip, turn information into knowledge and even practice the art of what-not-to-say-when.

You may even want to be thankful for another achievement of our neuron-crammed human cortices: all the technology that allows people spread over the globe to come together in person, on screens, or through words whispered directly into your ears long distance.

I know I am thankful. But then, I’m the one proposing that we humans revise the way we tell the story of how our species came to be.

Brains made of cells, but how many?

Back when I had just received my freshly minted Ph.D. in neuroscience and started working in science communication, I found out that 6 in 10 college-educated people believed they only used 10% of their brains. I’m glad to say that they’re wrong: We use all of it, just in different ways at different times.

The myth seemed to be supported by statements in serious textbooks and scientific articles that “the human brain is made of 100 billion neurons and 10 times as many supporting glial cells.” I wondered if those numbers were facts or guesses. Did anyone actually know that those were the numbers of cells in the human brain?

Neuroscientists did have a rough idea. Some estimates suggested 10 to 20 billion neurons for the human cerebral cortex, others some 60 to 80 billion in another region called the cerebellum. With the rest of the brain known to be fairly sparse in comparison, the number of neurons in the whole human brain was definitely closer to 100 billion than to just 10 billion (far too little) or 1 trillion (way too many).

But there we were, neuroscientists armed with fancy tools to modify genes and light up parts of the brain, still in the dark about what different brains were made of and how the human brain compared to others.

Counting up neurons in brain soup

So I devised a way to easily and rapidly count how many cells a brain is made of. I spent 15 years collecting brains and then turning them into soup that I examined under the microscope. That’s how I got the hard numbers.

As it turned out, there are many ways to put brains together: Primates like us have more neurons in the cerebral cortex than most other mammals, no matter the size of the brain. A brain can be large but made of relatively few neurons if those neurons are huge, like in an elephant; primate neurons are small, and bird neurons are even tinier, so even the smallest bird brains can hide lots of neurons. But never as many as the largest primate brain: ours.

When comparing brains, we care about numbers of neurons in the cortex because it’s the area of the brain that lets us go beyond the simple detection and response to stimuli, allowing us to learn from the past and make plans for the future.

Getting more cortical neurons thus seems to be a two-for-one bargain: Buy more mental capabilities, and along comes more lifetime to learn to use them.

Powering all those neurons 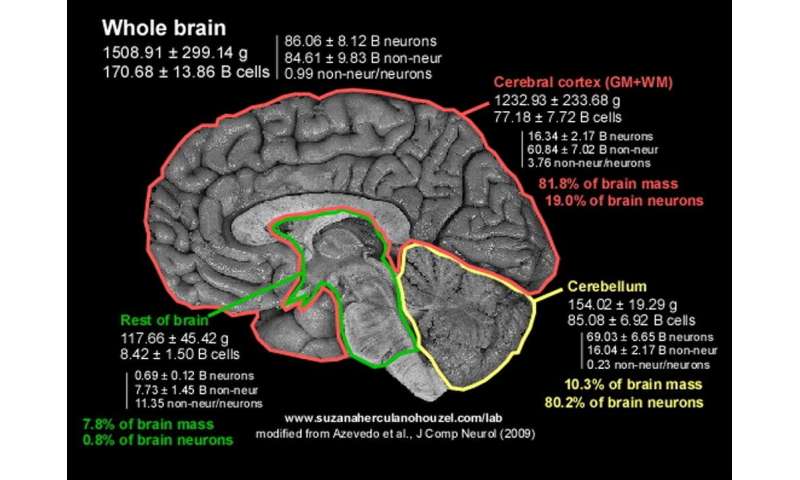 If people had kept exclusively eating raw foods, like all other primates do, they would need to spend over nine hours every single day searching, collecting, picking and eating to feed their 16 billion cortical neurons. Forget about discovering electricity or building airplanes. There would be no time for looking at the stars and wondering about what could be. Our great ape cousins, ever the raw foodies, still have at most half as many cortical neurons as we do – and they eat over eight hours per day.

But our ancestors figured out how to cheat nature to get more from less, first with stone tools and later with fire. They invented cooking and changed human history. Eating is faster and much more efficient, not to say delicious, when food is pre-processed and transformed with fire.

With plenty of calories available in much less time, new generations gained bigger and bigger brains. And the more cortical neurons they had, the longer kids remained kids, the longer their parents lived, and the more the former could learn from the latter, then from grandparents, and even great-grandparents. Cultures soon flourished. Technology bloomed and lived on through schooling and science, becoming ever more complex.

END_OF_DOCUMENT_TOKEN_TO_BE_REPLACED

END_OF_DOCUMENT_TOKEN_TO_BE_REPLACED
We and our partners use cookies on this site to improve our service, perform analytics, personalize advertising, measure advertising performance, and remember website preferences.Ok