Celeb Moms Clap Back at the Parenting Police 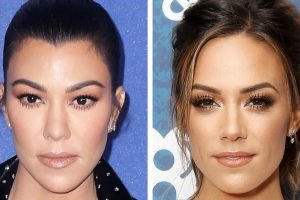 The claws will come out if you mess with a mama. Case in point: Khloe Kardashian ripped into a Twitter user who called her daughter True “not cute at all.”

A disgusted Kardashian fired back, “What type of disgusting human being are you? It’s pathetic that you are this miserable in your life.”

Of course, the Revenge Body host isn’t the only famous parent who has gone off on mom-shamers. Kourteney Kardashian, Kristin Cavallari, Cardi B, Chrissy Teigen and Jana Kramer have all defended themselves against the parent police on social media.

Teigen explained to Parenting.com in 2017: “You can call me whatever you want. You can call me ugly, you can say my forehead is big, you can say my dress is hideous but once you start talking about my food and my child that’s when I get really crazy.” (The model has been criticized for everything from flying in her third trimester to using plastic bath toys.)

The cookbook author, who is mom of Luna and Miles, noted, “I think people should remember that everyone is just doing their best.”

Click through the photos below to read the best celebrity mom clap backs. 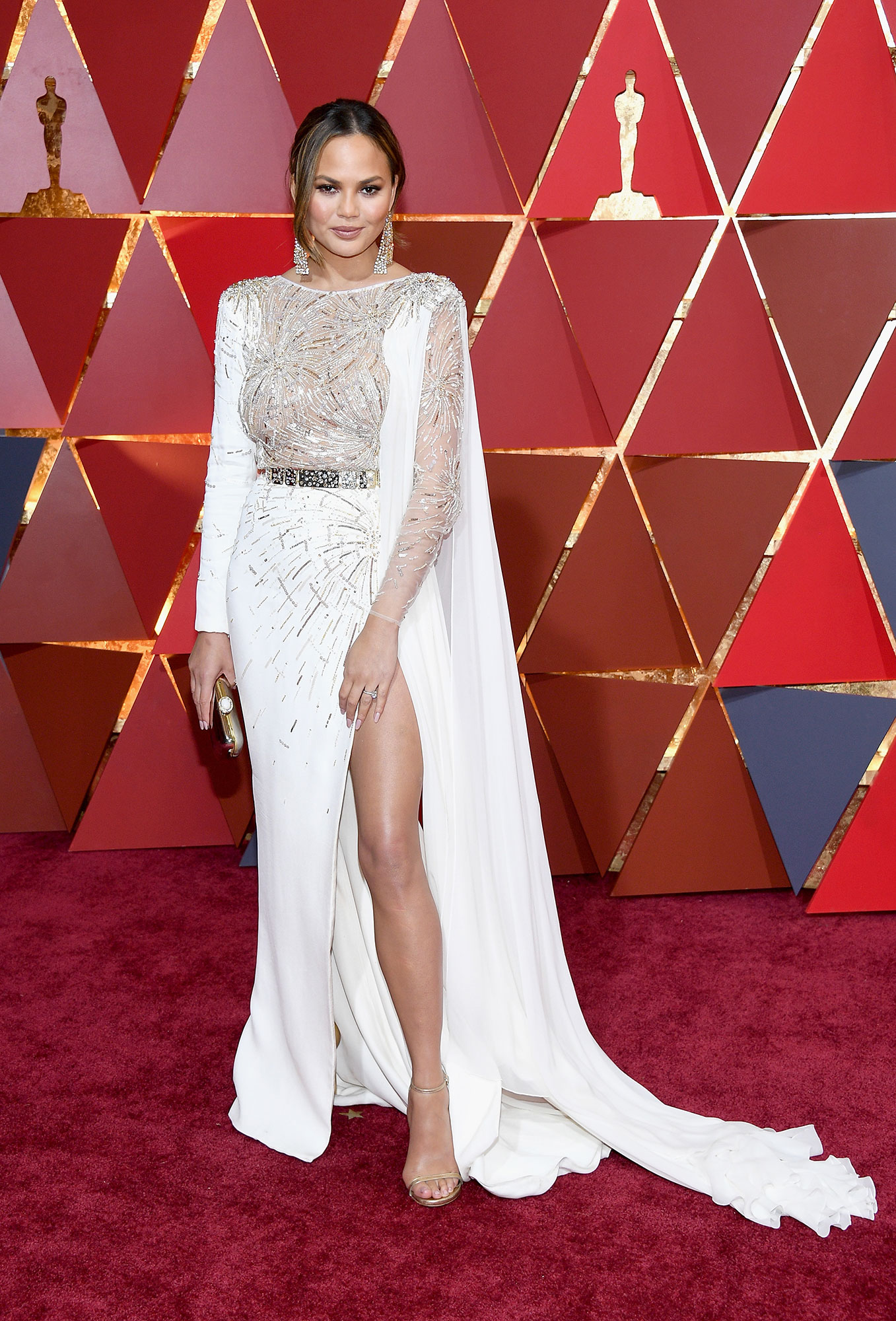 The Cravings: Hungry for More author put an Instagram troll in his place after he told her to stop posting about her kids in March 2019. “Bikini pics only, you were a model nobody cares about your kids,” the commenter wrote, to which Teigen responded, “Yeah well now that I’ve had kids you don’t want to see me in a bikini so it’s quite the dilemma.” 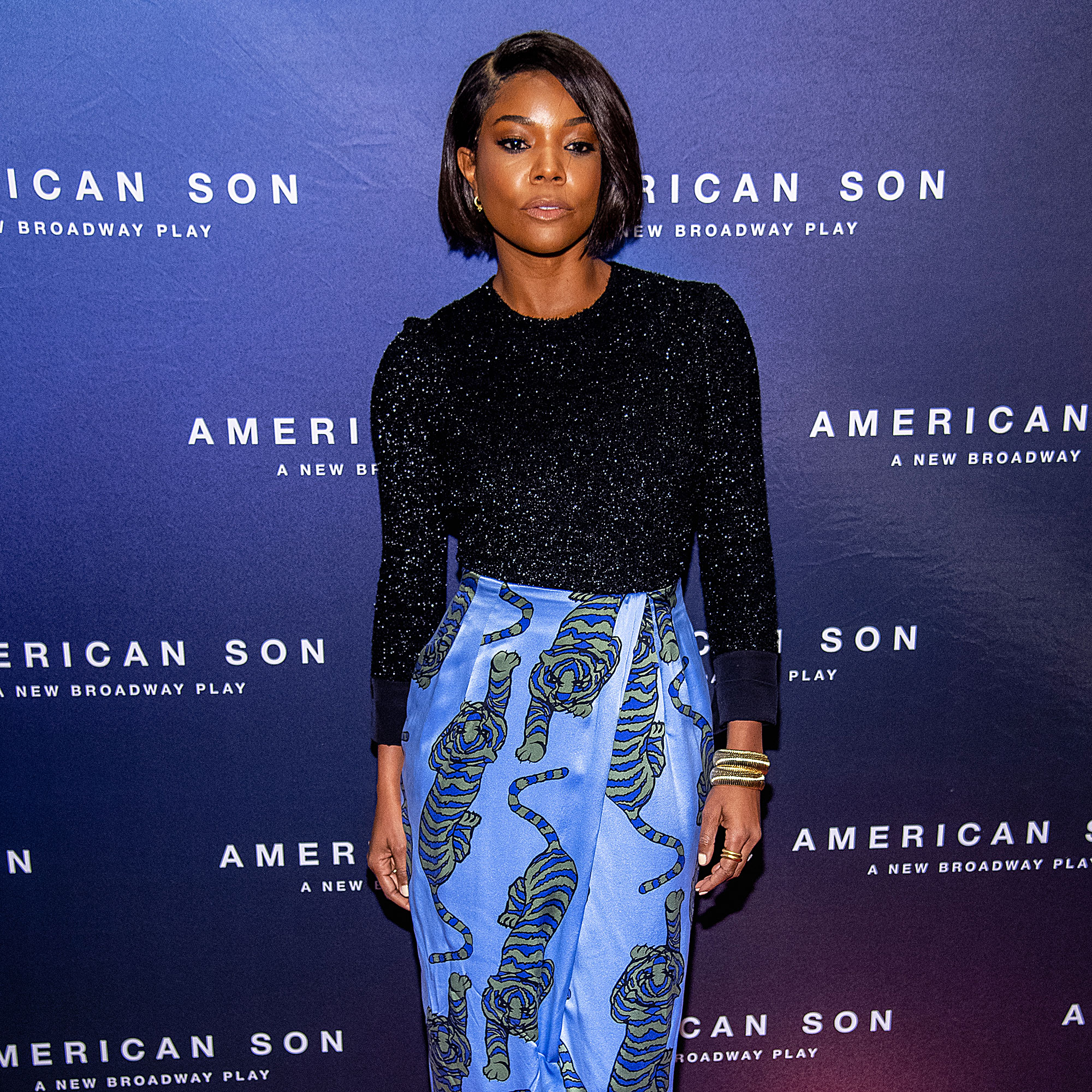 The Bring It On star addressed online critics who shamed her for kissing her 1-month-old baby girl, Kaavia, on the mouth in an Instagram video Opens a New Window. she posted in December 2018. She also spoke to those who analyzed the little one’s breathing patterns. “Hey guys I appreciate all the concern about kisses on the mouth and labored breathing, I am blessed enough to have a nurse here with us while at work. Kaav is healthy and I don’t even touch her without washing and sanitizing myself and everything and everyone that comes into contact with her,” she wrote. “If you think I waited this long and went thru all this to put my baby in harm’s way … you got another thing coming.” Union struggled to conceive prior to welcoming her baby with Dwyane Wade via surrogate in November. 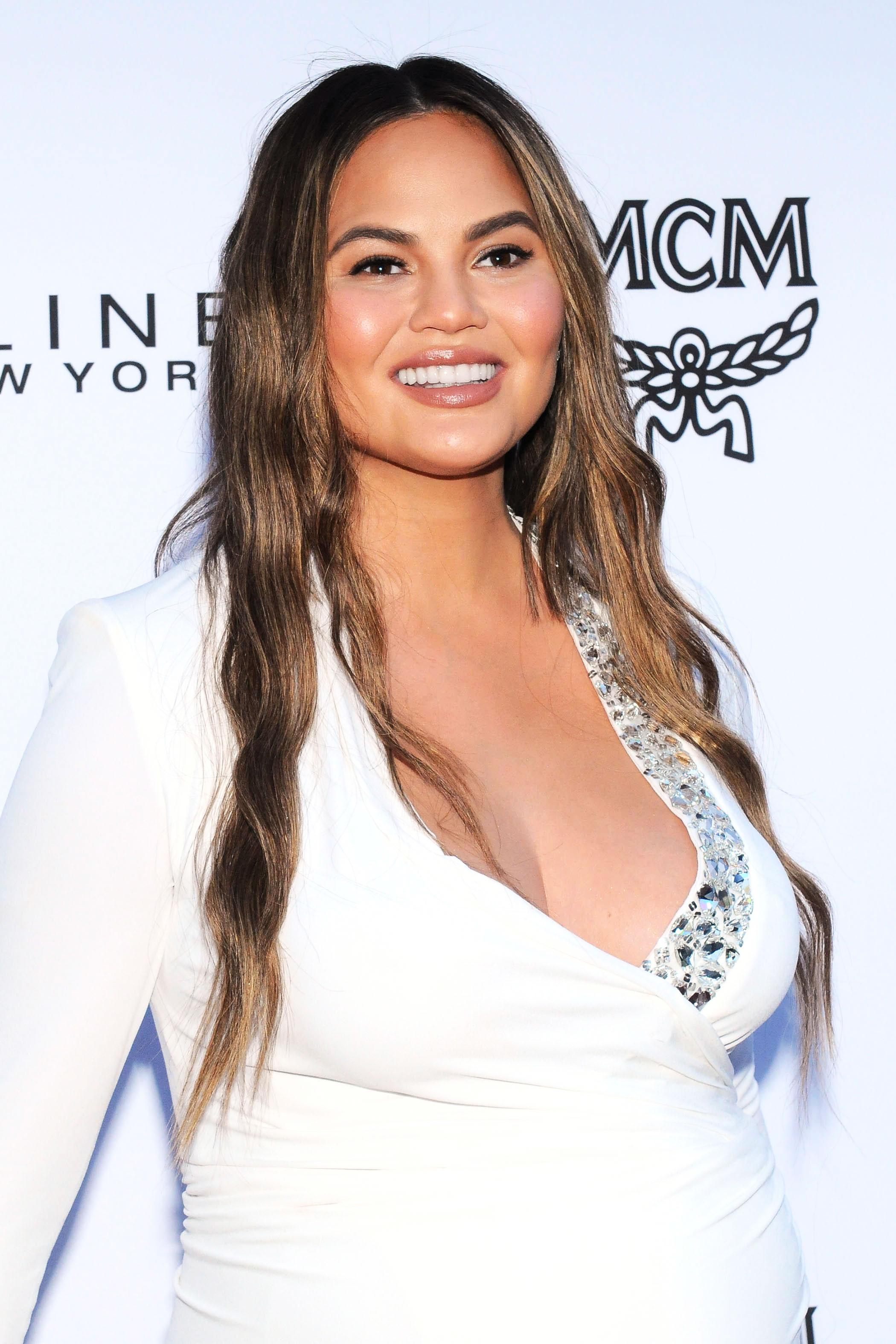 Boom! After a person whined in July 2018 that they would rather not see the mom of two breast-feeding her infant on Instagram, the model snipped, “I don’t care to see grainy fireworks, Coachella selfies or infinity pool pics but I let people live.” 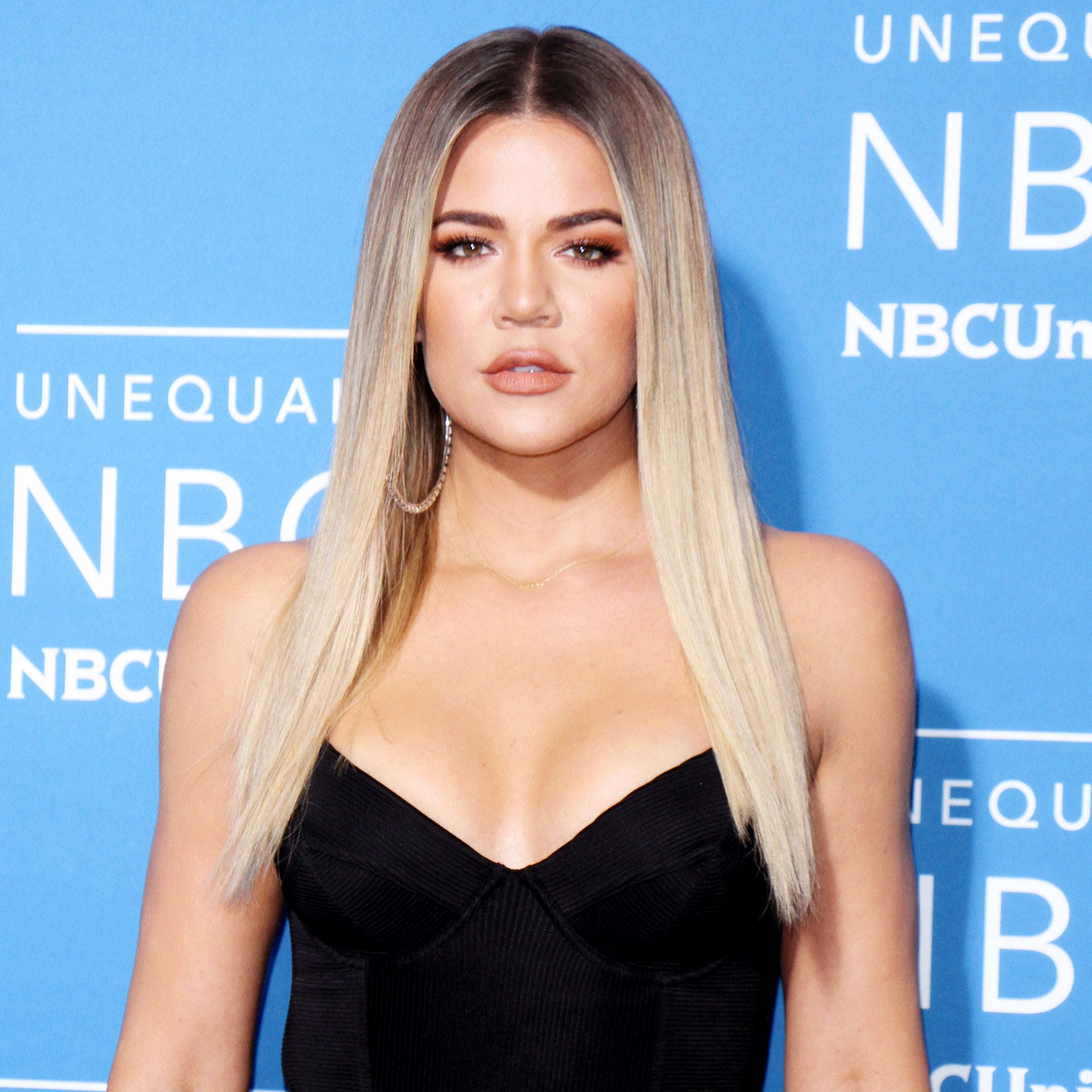 The Strong Looks Better Naked author had choice words for a troll who insulted her adorable daughter True in July 2018. “What self-respecting adult would comment on a child’s appearance?” replied the reality star in a July tweet. “What type of disgusting human being are you? It’s pathetic that you are this miserable in your life.” 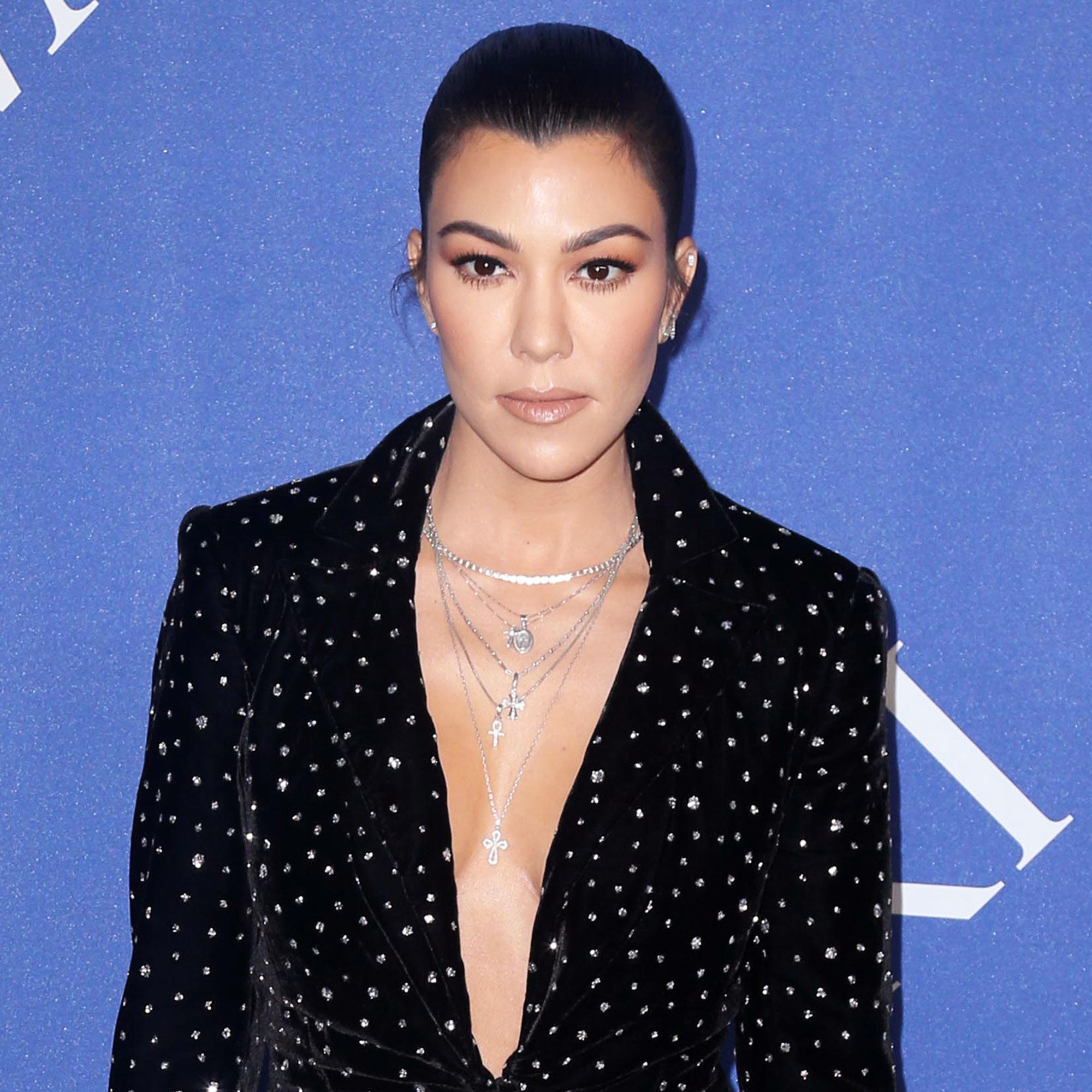 When the Keeping Up With the Kardashians star shared a bikini picture of herself on a family vacation in July 2018, an Instagram fan suggested she wasn’t spending enough time with her kids Mason, Penelope and Reign. “My son was taking the photo, and the other two were sitting at a table across from me,” she responded. “Thank you so much for your concern.”