‘Do not invent untruths to judge someone’: Mother-of-two’s open letter goes viral 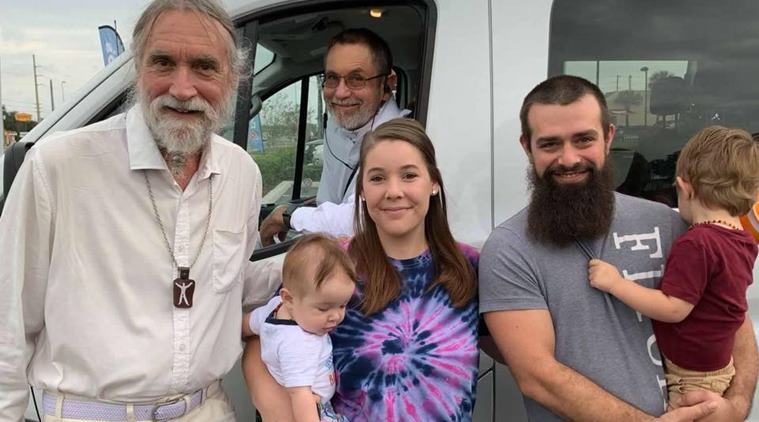 "When a mother says she wanted some time alone, just her, that's all she meant! She didn't say she's sorry to be a mother and that motherhood was a mistake in her life," wrote the mother on social media. 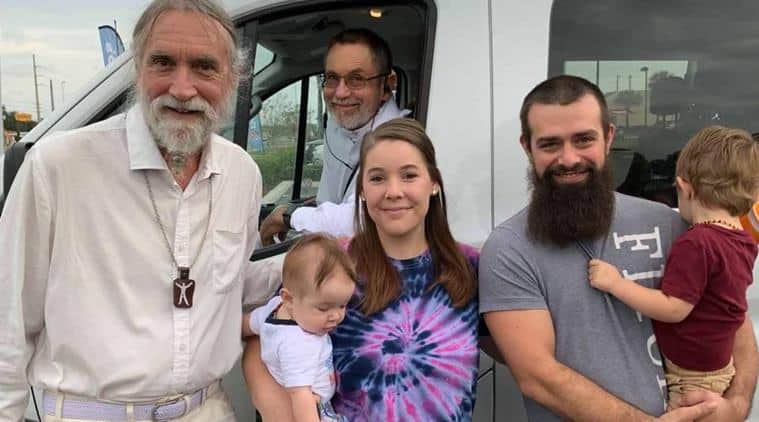 A young mother’s social-media post on the struggles of motherhood is now going viral.

Charity Beth from Pennsylvania, mother to two young boys with partner Vincent Venturo, recently penned an open letter on social media, which has now got more than 7,88,000 shares.

In her post, Beth addressed the issue of how a mother is put on a pedestal and subjected to constant scrutiny at the same time, lest she fails to live up to the ideals of motherhood.

Being a mother is not an easy job, and it is only natural that she feels exhausted. This doesn’t mean that she regrets being a mother or is “incapable”. Beth wrote:

“When a mother says she’s tired, that’s all she meant! She did not say she wants to drop her son and forget that he or she exists.

When a mother says she wanted some time alone, just her, that’s all she meant! She didn’t say she’s sorry to be a mother and that motherhood was a mistake in her life.

When a mother says she needs help to get things done, that’s exactly what she meant! She is not saying that she is incapable…” Through her letter, she urged people to be more sensitive and understanding of a woman’s problems-who is living up to multiple roles all her life-and not judge her out of context. “Do not invent untruths to judge someone, let alone a woman who every day, at all times, gives up her own life to live the life of another being that she knows is much more important than her…And they deserve a lot of understanding and fewer trials,” her viral post further read. A while ago, late David Bowie’s son Duncan Jones was also trolled when he took to social media to give a reality check on parenting, calling it “exhausting, frustrating & life-destabilising”. While some criticised him for not being a good father, other parents not only found the post relatable but also went on to appreciate the film director’s honesty.