Heidi Montag and Spencer Pratt's Plans for Baby No. 2 Revealed 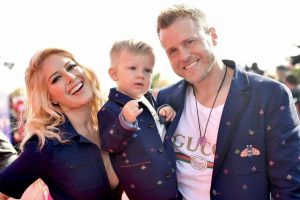 Not long now! Heidi Montag told Us Weekly exclusively that she and her husband, Spencer Pratt, have plans for a second child.

She and the Princes of Malibu alum, 35, welcomed their 21-month-old son, Gunner, in October 2017. The little one is growing up fast, according to his mom. 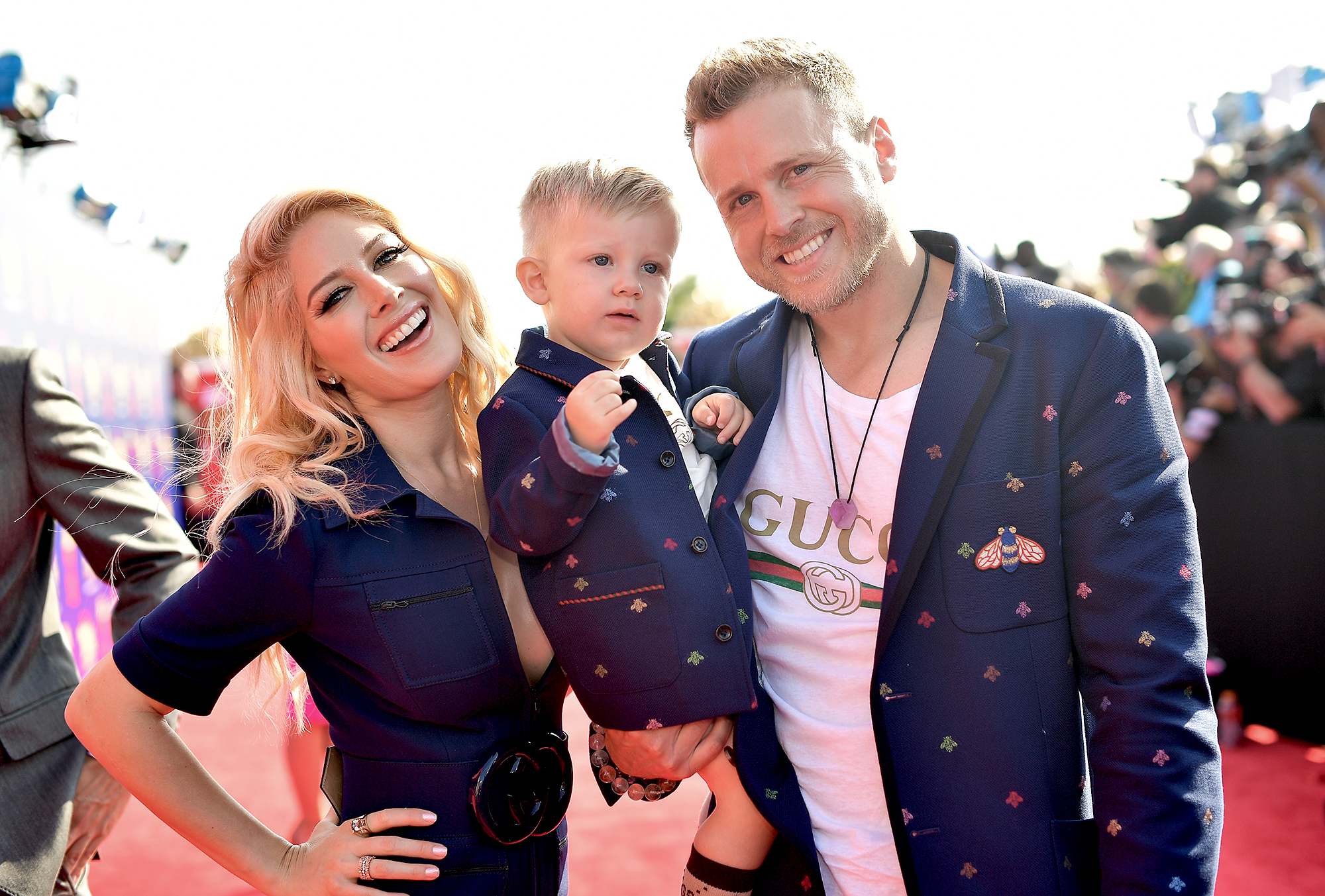 “He’s starting to talk a lot more, which is really fun,” the Colorado native told Us of the toddler. “He loves TV, which is great for traveling and he’s running the sprints everywhere. [He’s] just a lot of fun.” The little also “loves [playing with] crystals” and being around the MTV show’s camera crew.

“He loves an audience,” the Laguna Beach alum went on to say. “He’s a great artist, actually. He loves painting, and he’s really great at the piano.”

Last month, Pratt told Us exclusively that his wife didn’t leave Gunner’s side “for five seconds” during the year after giving birth to him. “Heidi was a very, very intense-attachment parent,” he said in June. “I’m sure some would say extreme, but to me it was just being a super mom. … To be honest, if it [wasn’t] for The Hills, I don’t know if she would have ever left Gunner’s side.” 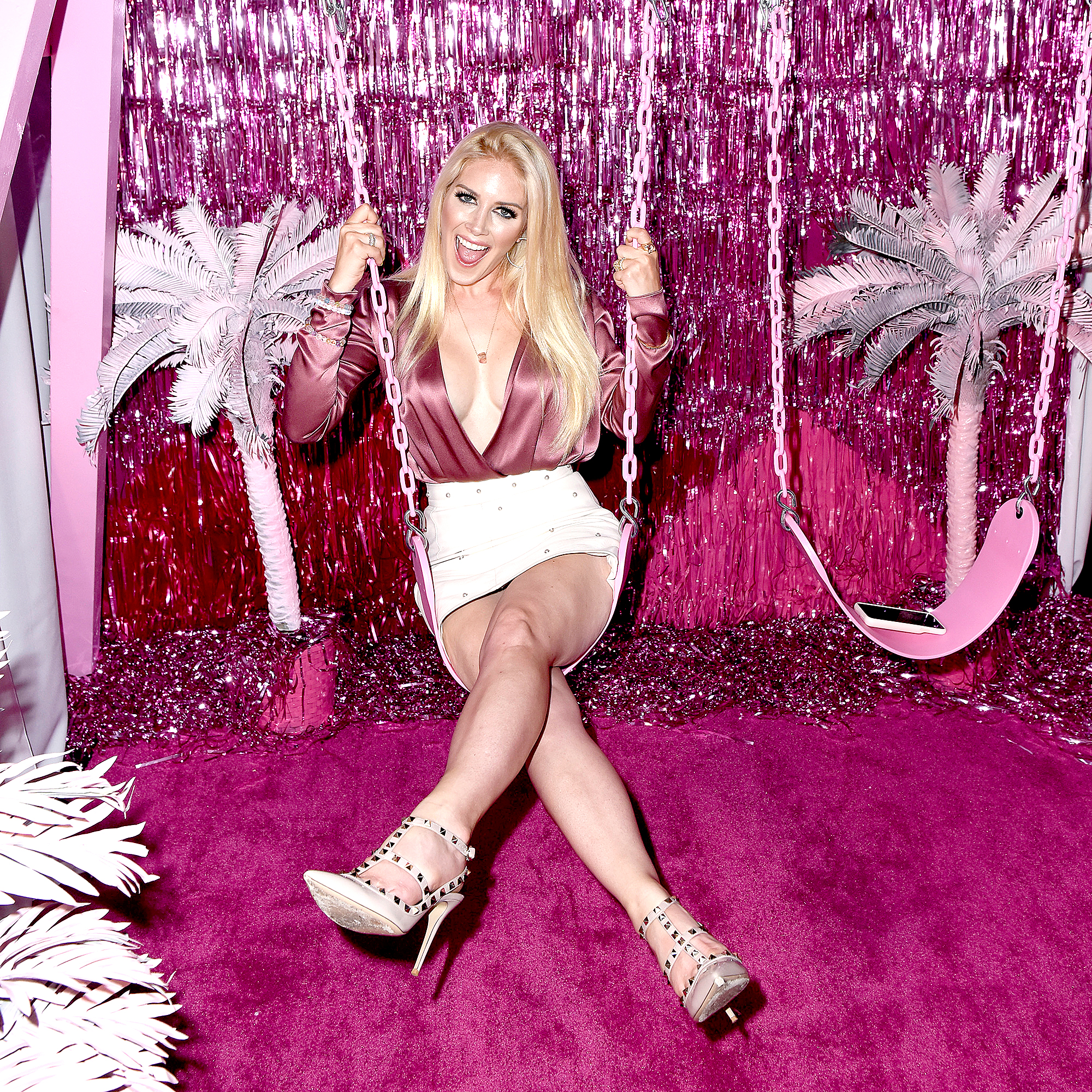 Montag echoed this on Thursday, telling Us, “[The Hills: New Beginnings] was actually a blessing in disguise. It was nice because I wouldn’t have left [Gunner], and I kind of needed a little encouragement and motivation to do that. It’s still really hard for me to leave him. Obviously, the most fun for me is being home and being with my son and I love being a mom, [but] at the same time, it’s good for both of us to go out sometimes.”

With reporting by Kayley Stumpe

END_OF_DOCUMENT_TOKEN_TO_BE_REPLACED

END_OF_DOCUMENT_TOKEN_TO_BE_REPLACED
We and our partners use cookies on this site to improve our service, perform analytics, personalize advertising, measure advertising performance, and remember website preferences.Ok