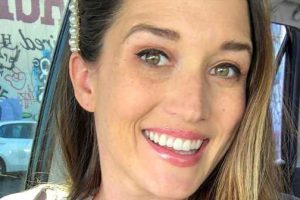 Finding a healthy balance. Jade Roper doesn’t want to forget about the importance of her mental health while raising Emerson, 2, and Brooks, 2 months.

“I was telling Tanner [Tolbert], as much as there is so much joy [in motherhood], there’s so much extra that’s sometimes overwhelming,” the Bachelor alum, 32, told Us Weekly exclusively on Thursday, October 10, at the WE tv Marriage Boot Camp: Family Edition premiere. “Talk to your loved ones. Let them know what you’re going through because there is help and there is hope.”

While Tolbert, also 32, said that his wife “doesn’t do enough of that,” the Colorado native is working on opening up. 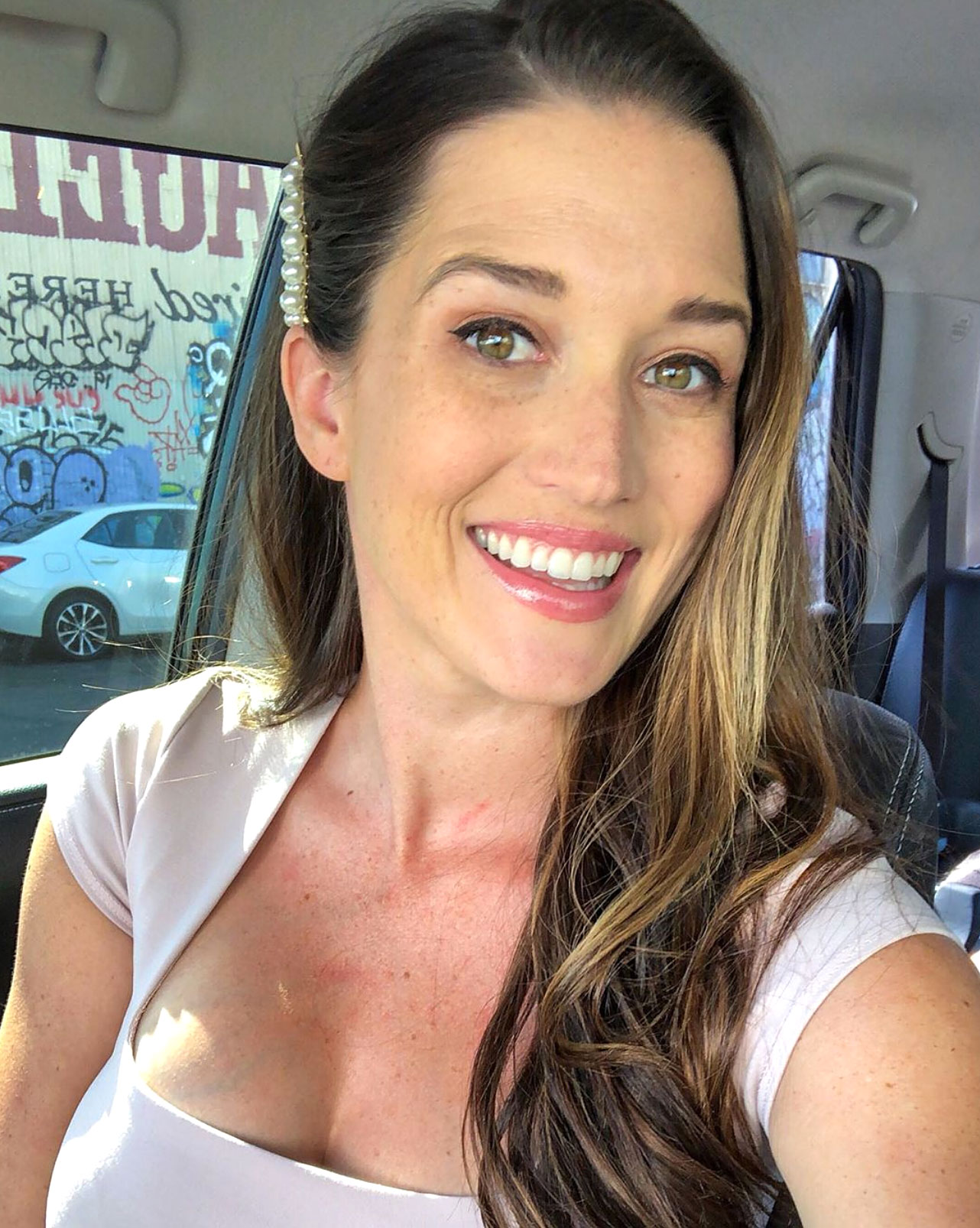 “The mom guilt is real and I’m in the newborn stage. It’s so hard,” she explained. “He is so good with our daughter so I feel like when he sees I need help, he’s very quick to step in with her, which is good. Even today, I was like, ‘I’m not OK, I need to talk to you,’ and he wanted to talk. That’s what’s so great that he’s so willing to be there for me.”

Roper expanded on this moment with her husband in a Thursday Instagram post, writing, “I deleted this post earlier, because honestly I’m personally struggling with my mental health right now, and the words I wrote fell flat when I read them. How could I say these things to others when I didn’t/don’t believe them about myself? I deleted the post, walked to the room down the hall, opened the door, and told Tanner, ‘I’m not OK.’ Lean on those you love, ask for help. You are not a burden.”

The Bachelor in Paradise alums, who met and fell in love on season 2 of the ABC show, have their hands full at home with two little ones.

“Today [Brooks] was sleeping upstairs in his bassinet and we just had Emerson on our own and were like, ‘Oh, my gosh, is this how it was with one? Because it’s so easy,’” Roper told Us. “It’s definitely a whole different ball game [now].”

The Bachelorette alum has been honest about the difficult time he’s had bonding with his infant since his July arrival, but the father-son pair are starting to turn a corner. “He’s just starting to smile, which is big for me,” the Kansas native explained to Us. “I finally feel like, ‘Oh, he likes me!’”

With reporting by Tatiana Steelman