Jana Kramer Reflects on Miscarriage 1 Year Later: ‘I Felt Like I Failed’ 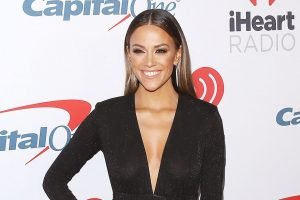 A day of reflection for Jana Kramer. The One Tree Hill alum penned an emotional message alongside a photo of her nearly 3-month-old son, Jace, on Thursday, February 28, describing a life-changing event that occurred 365 days ago.

“A year ago today, I got the news that I had yet again another miscarriage. It was after an IVF cycle. The embryo was a boy and it was the last embryo we had. I was devastated,” Kramer, 35, began a lengthy Instagram caption. “I felt like I failed as a women, and as a wife. Ivf wasn’t an option again because it’s too expensive so I felt defeated.”

The “Whine Down” podcast host went on to note that she “felt blessed that we at least had our Jolie Rae,” referring to her and her husband Mike Caussin’s 3-year-old daughter, “but our family just didn’t feel complete yet.”

Kramer continued: “So I prayed. Boy did I pray for you. And a month later Jace was created;). Jace we prayed so hard for you and through all the tears I now know I went through it all to get to you.” 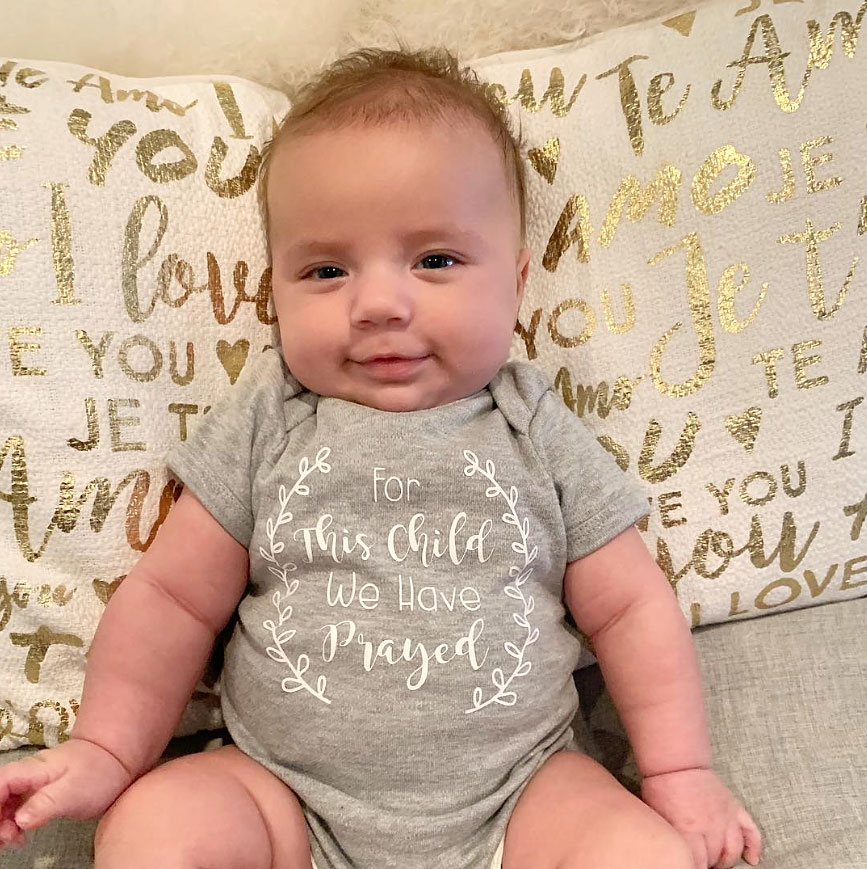 The Dancing With the Stars alum, who has been married to Caussin, 32, since 2015, went on to share her words of support for other women in the same position. “You are not alone,” Kramer concluded. “And I know nothing I say will make the yearning or pain any better but if anything know you’re not alone and that I was in the same spot a year ago. I pray you will see your silver lining too.”

Kramer has been open about her previous miscarriages in the past, though it hasn’t always been easy for her to share her vulnerability. “At first I posted and deleted,” she told Us Weekly in May 2018 of sharing the sad news on social media. “It’s frustrating, but what I’ve realized is, it’s truly a miracle to have a baby and it’s all in God’s timing and hands. If it’s meant to be, it will be.”