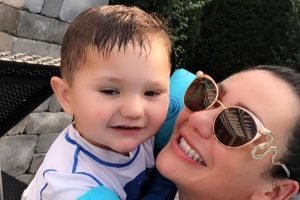 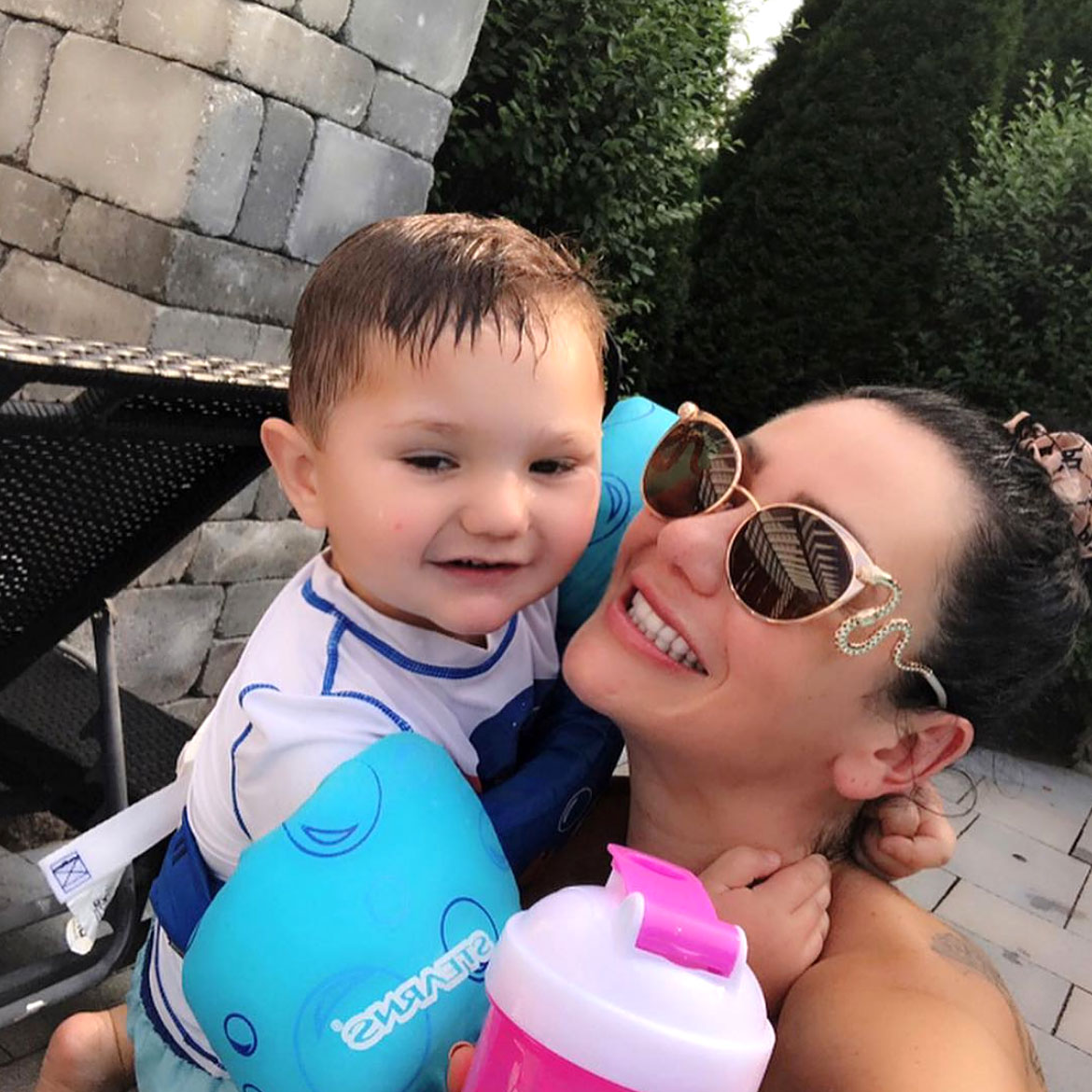 “He’s doing amazing,” the Jersey Shore: Family Vacation star told Us Weekly exclusively on Monday, March 11, while discussing her partnership with KultureCity Opens a New Window. . “He has the best therapists. He’s in four or five different therapies, but he is just kicking ass. Every day gets better. Every day he’s learning something new.”

Farley, 33, called her son her “little Einstein” because of his impressive gains. “It went from, he didn’t know one word or understand a word in September to now, it’s March and he’s combining two, three-word sentences,” she gushed. “[He does] sign language. He knows his colors, his numbers.”

The reality star, who shares Greyson and daughter Meilani, 4, with estranged husband Roger Mathews, revealed her son’s diagnosis in November 2018.

Farley opened up to Us on Monday about a particularly hard incident that occurred immediately after she discovered Greyson had autism. “I got a crash course in what sensory disorders are like,” she recalled of a trip to see doctors in Orlando. “He wanted to get on the plane. He didn’t understand the word ‘no,’ understand why everyone was waiting around the gate. … He felt truly overwhelmed. … He was biting, kicking, screaming, throwing himself.”

Traci Barber, a friend and KultureCity board member, reached out after the Snooki & JWoww alum shared her experience on social media. She gave Farley a “sensory bag,” which included noise-controlled headphones, weighted blankets and more tools that ease symptoms. The organization later installed a sensory room in the family’s home.

Now, the MTV star is sharing her wisdom for traveling with children who have autism and other sensory disorders. “It’s really just educating people on the signs and how to handle it. But until then, it’s educating yourself,” she told Us, adding: “Overprepare because I find being overprepared is a lot better than being underprepared.”

With reporting by Travis Cronin

END_OF_DOCUMENT_TOKEN_TO_BE_REPLACED

END_OF_DOCUMENT_TOKEN_TO_BE_REPLACED
We and our partners use cookies on this site to improve our service, perform analytics, personalize advertising, measure advertising performance, and remember website preferences.Ok