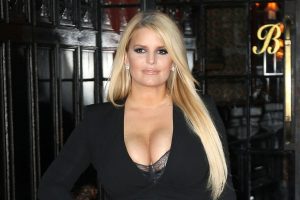 Jessica Simpson knows that one of the secrets to losing weight is to keep yourself accountable. And she did so with one great trick during the period of time she lost 100 pounds after the birth of her third baby, daughter Birdie, in April: a simple email message. 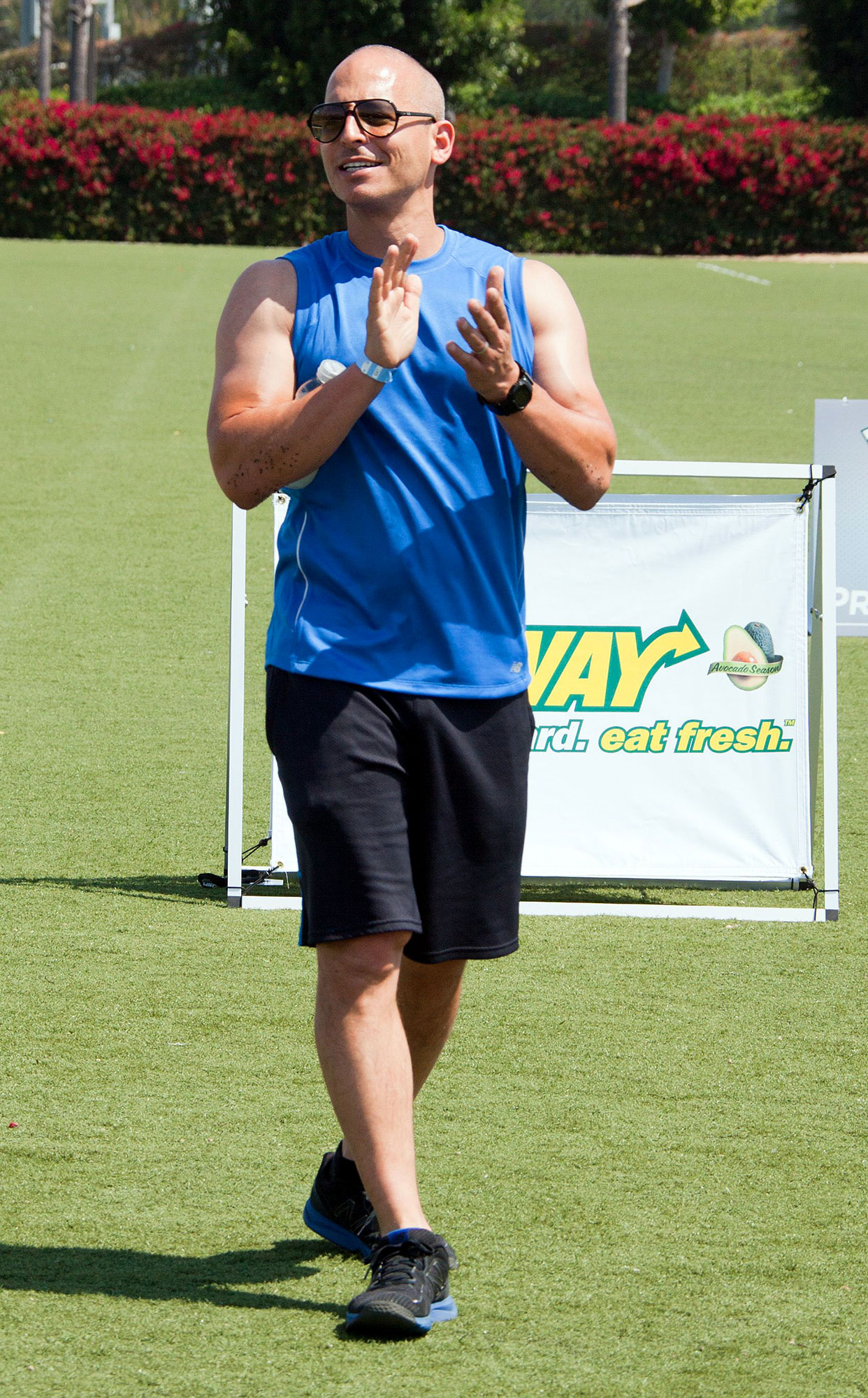 Pasternak famously recommends all his client wear Fitbit pedometers (Simpson, 39, prefers the Fitbit Versa 2) and hit a daily steps goal. “Shortly after she gave birth, as soon as we got medical clearance to start walking,” the pro tells Us, “we had a daily step goal on her Fitbit. More of a limit if anything because we didn’t want to do too much.” The original number of daily steps to aim for was 6,000 a day, which is just over about two miles. Gradually, though, they went from the 6,000 “to 8,000 to 10,000, eventually to 12,000 and sometimes she even did 14,000 steps a day,” says Pasternak.

The Jessica Simpson Collection designer was able to slim down so quickly even as a busy mom of three — she also has daughter Maxwell, 7, and son Ace, 6, with husband Eric Johnson — by incorporating physical activity into her daily life, rather than setting aside time for exercise. 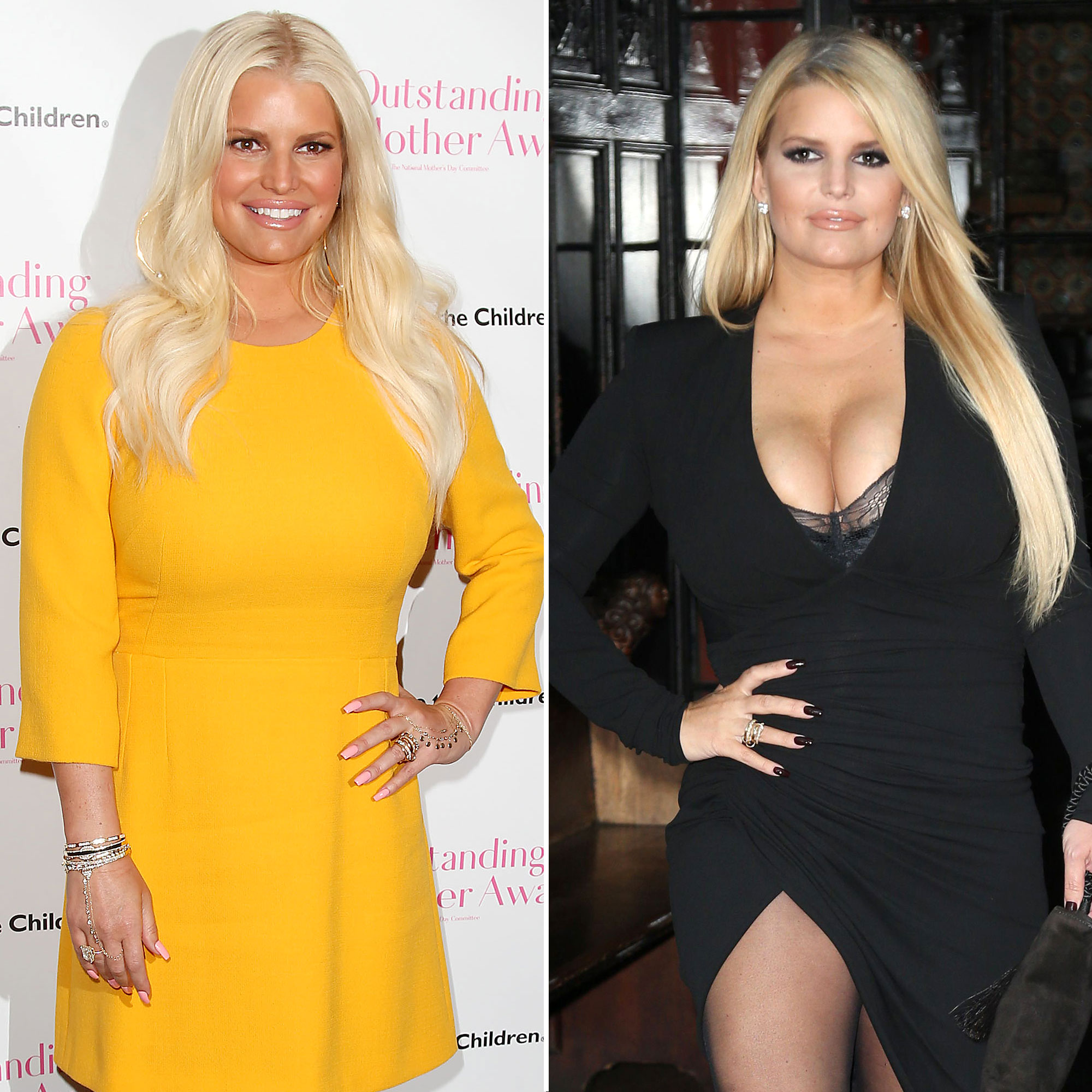 “This was really a lot more emphasis on the behaviors outside of the gym,” notes Pasternak. “We did the workout stuff, but that was later on.”

The bulk of the weight loss came from “five habits that she had to do daily,” says the pro. “Number one, hit at least 12,000 steps on her Fitbit. The second is try and get at least seven hours of quality sleep at night, not just quantity. The third was unplug from technology at least an hour a day. The fourth was follow the meal plan, the Body Reset Diet principles and a low sugar diet. Then the fifth, every other day, a short, fun workout.”

Pasternak, who founded a sugar control mint called Sweetkick and wrote the 2013 book The Body Reset Diet, advises his clients when it comes to nutrition too. For Simpson, it was “using those principles of three meals a day, two snacks and every meal having protein, fiber and healthy fat” that worked, says the L.A.-based trainer. An example of a daily menu would be scrambled eggs with a bowl of blackberries for breakfast, salad with grilled chicken for lunch, grilled fish and veggies for dinner and snacks including a handful of almonds and green beans topped with Parmesan cheese. 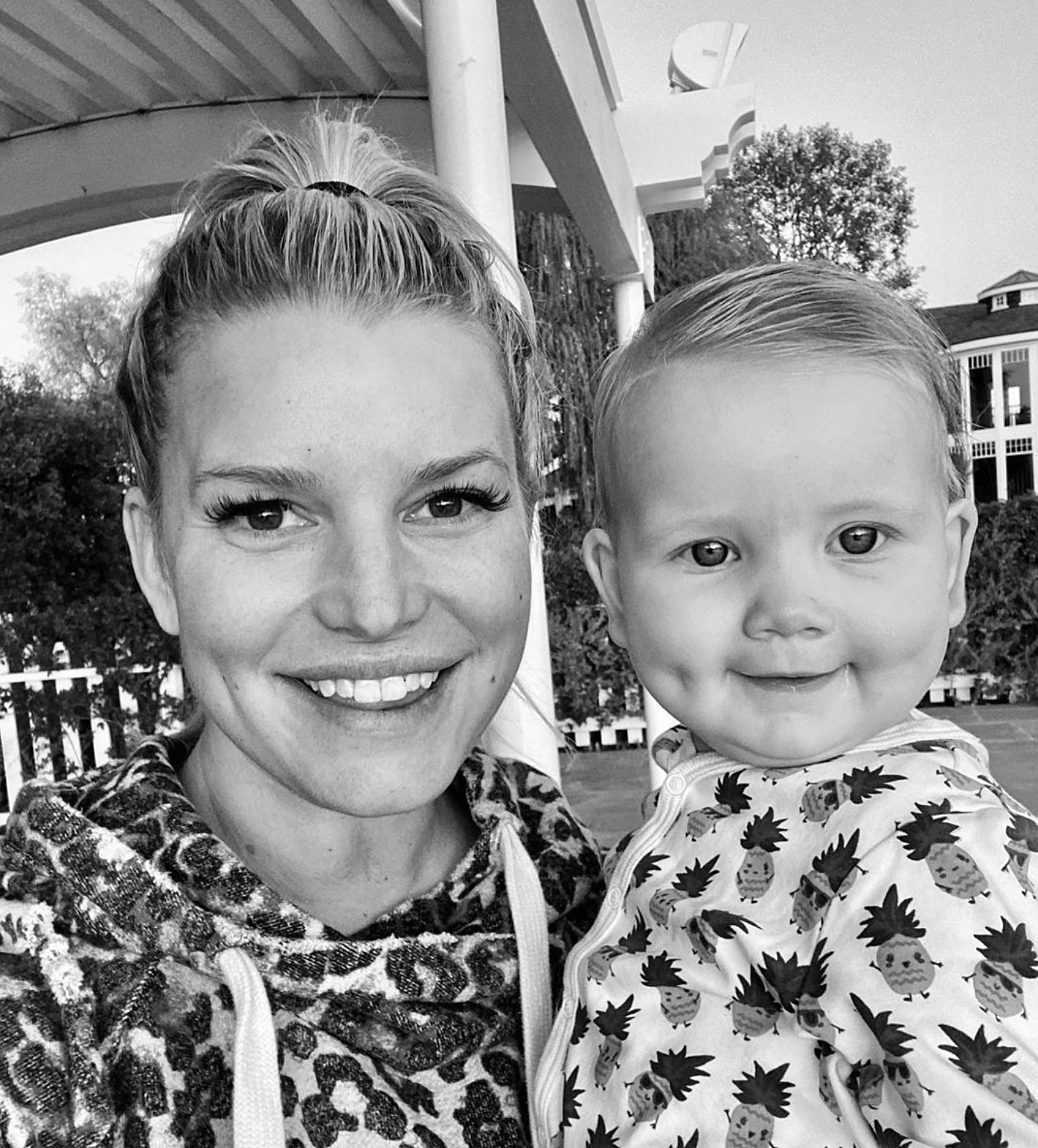 Simpson also avoids alcohol. “She’s not drinking and losing all that weight. That’s for sure,” notes Pasternak. “She’s living a healthy, balanced life.”

And that all adds up to her living her best life, says her trainer: “She’s just always amazing. I think she’s always got endless energy.”

With reporting by Marc Lupo

For more on Simpson’s incredible weight loss, pick up the new issue of Us Weekly, on stands now.

END_OF_DOCUMENT_TOKEN_TO_BE_REPLACED

END_OF_DOCUMENT_TOKEN_TO_BE_REPLACED
We and our partners use cookies on this site to improve our service, perform analytics, personalize advertising, measure advertising performance, and remember website preferences.Ok