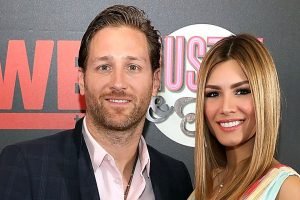 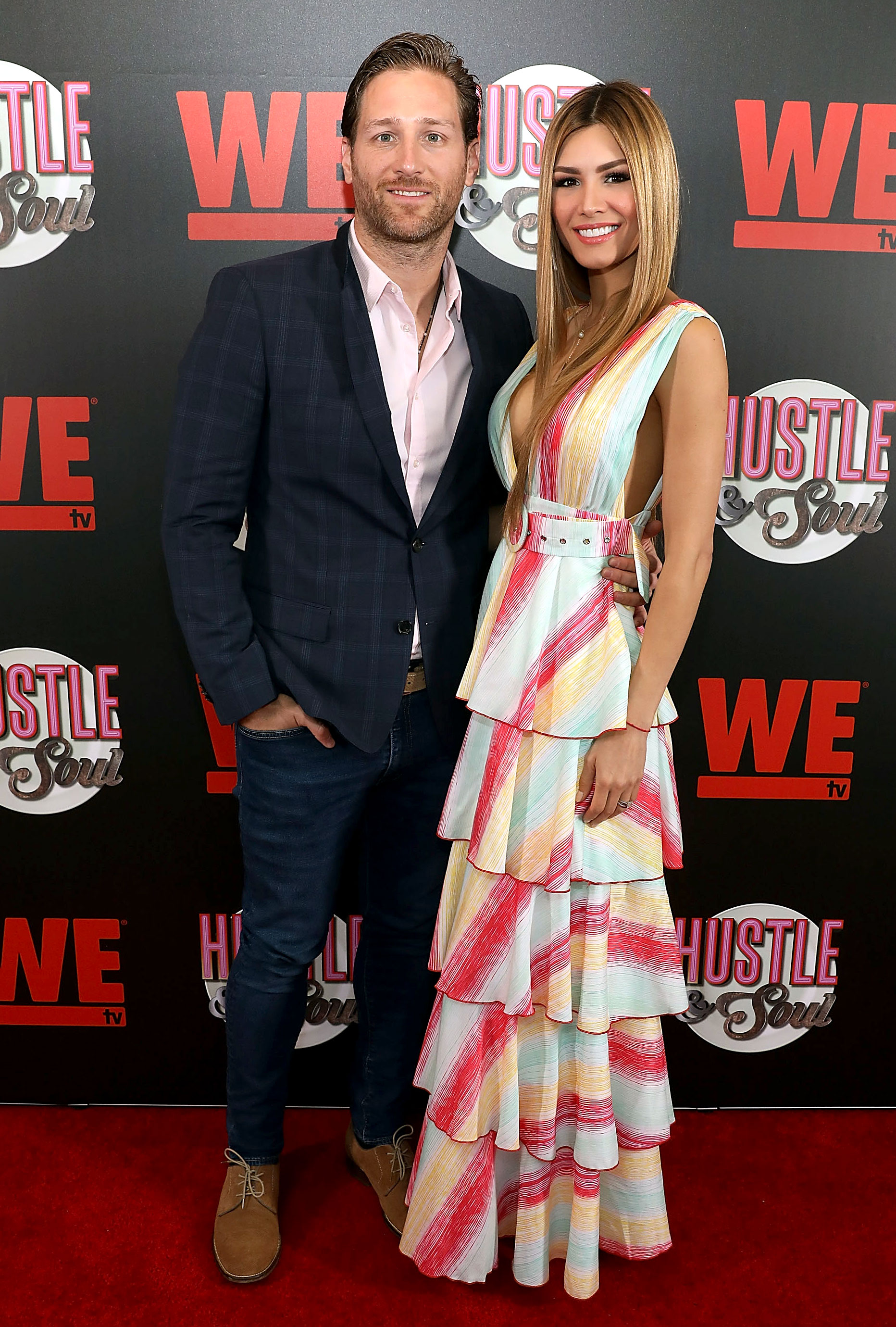 Desperate measures? Juan Pablo Galavis and his wife, Osmariel Villalobos, wed in August 2017, and now the former Bachelor really wants to have a baby with the model.

In fact, “I am trying to find a way to trick [her] into getting pregnant,” the reality star, 37, told Us Weekly exclusively at WE tv’s Hustle & Soul season 3 premiere event on Thursday, March 28. “I want to have more children.”

Now, with more than a year of marriage under his belt, the former ABC personality told Us how he’s feeling about the transition.

“Fantastic,” he said on Thursday. “Everything is good. Having someone to spend time with every day is great.”

Galavis starred on season 18 of the hit show, but broke up with winner Nikki Ferrell in October 2014, seven months after giving her his final rose. He started dating Villalobos in the summer of 2016. 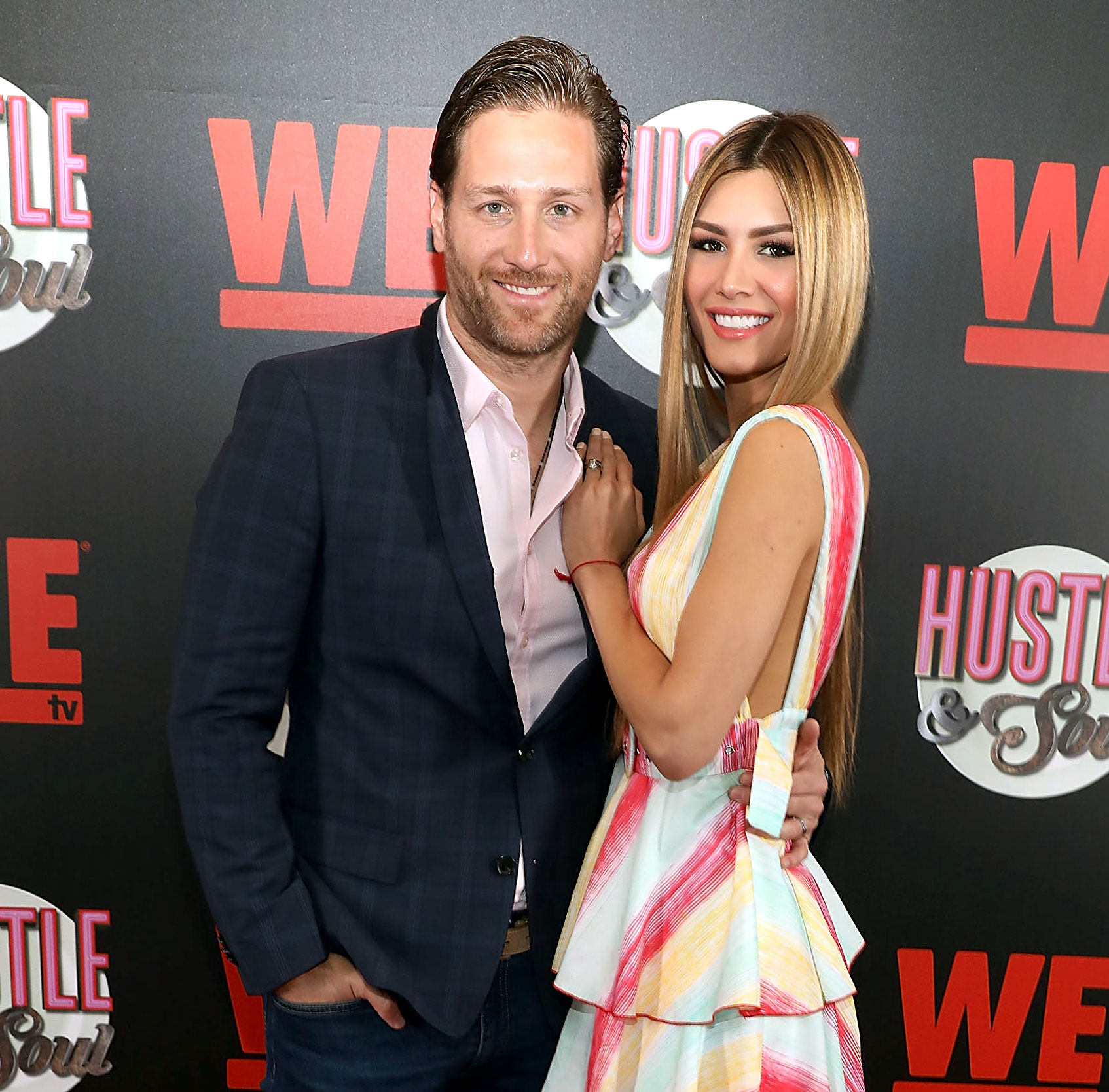 “She’s beautiful, she’s into sports like he is and they both love dancing. Osmariel is very tight with family,” a source told Us at the time. Another added, “They have that shared understanding and bond, being from a similar culture.”

As far as his current involvement with Bachelor Nation, the athlete told Us that he’s put the franchise in his past. “Not really,” he said when asked if he has spoken to anyone from the show. “It’s been five years since I was on, so I don’t really keep up.”

With reporting by Francisco Alvarado