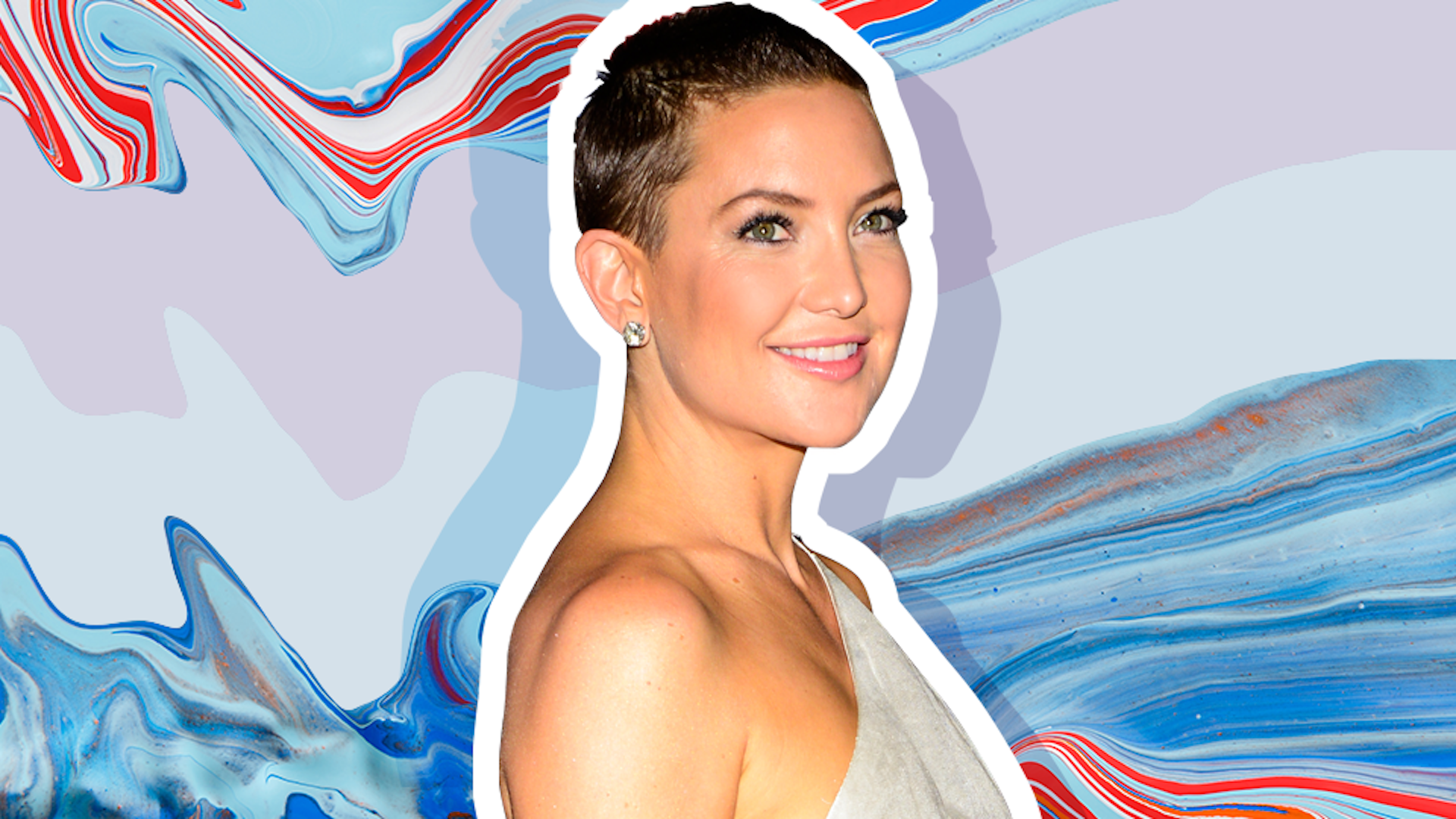 Goldie Hawn and Kate Hudson are pretty much the cutest. The mother-daughter duo spends a ton of time together and truly are #FamilyGoals. But how close is too close? Well, when you can “fall in” your daughter’s vagina, it may be time to back off. On The Ellen DeGeneres Show, Kate Hudson revealed her mother was “right in there” when Hudson gave birth to Rani Rose — so close, in fact, that the doctor quipped, “‘Goldie, you get a little closer, you might fall in.’” We’re not over here dying of laughter, we swear…

The revelation came about on Thursday, when Hawn and Hudson appeared on DeGeneres’ talk show. “Mom was right in there,” Hudson said, sharing the doctor’s comment to much laughter. Then Hawn stood up to give a play-by-play of the events — and her story didn’t differ from Hudson’s.

“He was leaning down, doing the thing, on the baby,” Hawn said, “and I’m trying to get in on him to try to look over his shoulder. I see the head, and I’m going, ‘Oh, there’s the head!’ And then it went back,” and that’s when the doctor made his joke. But Hawn says she took the cue and backed off.

“I didn’t get that much closer,” Hawn said.

Of course, Rani Rose’s birth story was (and still is) hilarious, but that wasn’t the only funny moment the pair shared. Hudson also spoke about one of her family’s more, um, unpleasant genetic traits: “I hope Rani doesn’t inherit… our body odor because we’re, like, sweating people,” Hudson explained. “Our pheromones are strong.”

But hey, Hawn doesn’t see that as a bad thing. “Yeah, but we’re strong women,” Hawn interjected. She does have a point.

Still, if Hudson ever gives birth again, her mom may want to to remember to give her some space. That and to avoid bringing Doritos into labor and delivery.