Kelly Ripa: I Tried Convincing Mark Conseulos to Have Another Baby 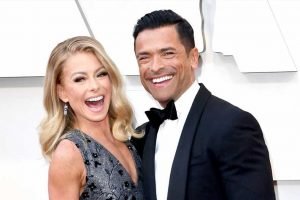 Baby fever! Kelly Ripa admitted that the birth of Andy Cohen’s son has made her reconsider having another child of her own with her husband, Mark Consuelos.

“I was putting it out there for [Mark] last night,” the Live With Kelly and Ryan host, 48, said on the Monday, April 15, episode of her show. “He was like, ‘It’s alright. Let’s be grateful for what we have.’ But then he put on Game of Thrones and fell asleep, which was the anti-aphrodisiac.”

She added: “He really does make me you want to have another baby. He confused me.” 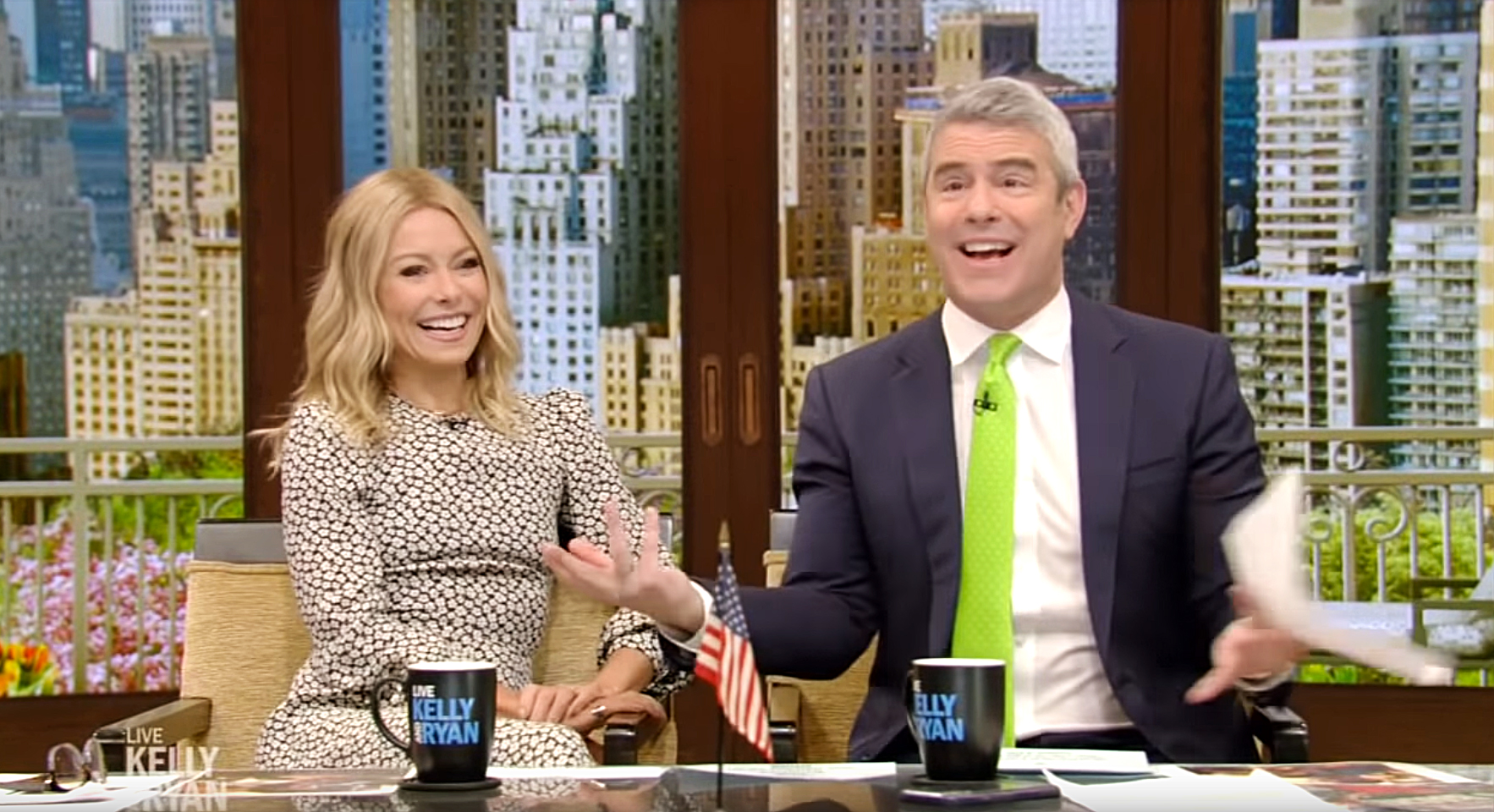 The All My Children alum isn’t the only one who feels this way. “[My son] is causing women all over my life to start re-ovulating,” the Watch What Happens Live With Andy Cohen host, 50, said while cohosting with Ripa. “Kelly came over, [and] her body was responding in ways… I was like, ‘Whoa.’ I do have to calm the ladies down a little bit.”

The Bravo personality welcomed his son in February via surrogate.

“WOW! This is my son, Benjamin Allen Cohen,” he wrote on Instagram at the time. “He is 9 lbs 2 ounces !! 20 inches !! Born at 6:35 pm, PT. He is named after my grandfather Ben Allen. I’m in love. And speechless. And eternally grateful to an incredible surrogate. And I’m a dad. Wow..”

Since then, the new father has actually gotten more sleep than ever before. “I didn’t sleep for the six or 16 years before my son was born,” Cohen told Ripa. “I weirdly am starting to sleep now because I’m home now at, like, ten at night. … I’m going to bed so early. It’s unheard of. It’s really weird.”

Deeply in love❤️❤️❤️❤️ thank you @bravoandy for bringing such joy to the world.

Deeply in love❤️❤️❤️❤️ thank you @bravoandy for bringing such joy to the world.

Ripa met Ben shortly after his arrival and posted a shot holding the little one to Instagram. “He’s perfect,” she wrote at the time. “Like father, like son.”