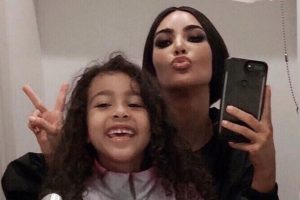 “We do lots of TikToks together, and she puts them in drafts,” the Keeping Up With the Kardashians star, 39, explained to Entertainment Tonight on Sunday, February 9. “She’s not allowed to post them, but we have a lot of TikToks.”

The E! personality, who also shares Saint, 4, Chicago, 2, and Psalm, 9 months, with Kanye West, admitted, “I might post one soon.” 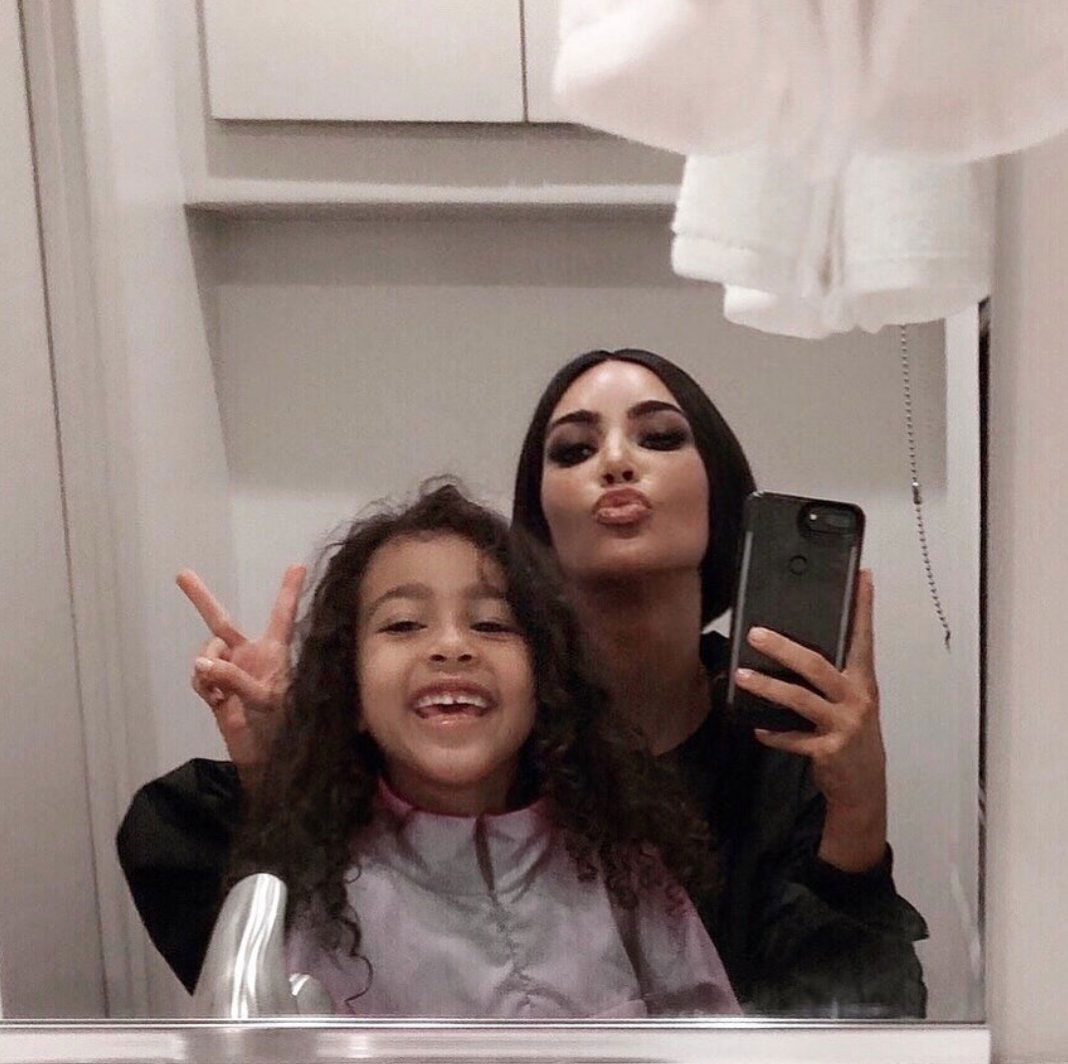 Last month, the makeup mogul’s eldest hijacked her Instagram account to post singing videos. “North took my phone this morning and when I got it back I realized she figured out how to use IG,” the KKW Beauty creator wrote on her January Instagram Story. “She posted so many videos to ‘closest friends.’”

The reality star went on to share footage on North walking through her house singing about “memories.” The little one went from a garage to the backseat of a car where her mom could be heard asking if she was “recording.”

As for North’s older cousin Mason, Kourtney Kardashian and Scott Disick’s 10-year-old son made his TikTok debut last month with his mom, 40, and David Dobrik.

“Hey guys, I’m here with Mason and I’m gonna teach him how to TikTok,” the YouTube star, 23, said in January. He filmed Mason and the Poosh creator looking in the fridge, playing pool and hugging while Hippie Sabotage’s “Devil Eyes” played.

Mason continued to post more videos, this time with a friend. The preteen showed off his night routine and filmed his buddy drinking syrup and pouring water into his cereal.

More celebrity moms and their children have been giving TikTok a try in recent months, from Courteney Cox and her 15-year-old daughter, Coco, to Britney Spears, Jamie Lynn Spears and their kids.

“Wanna see your child lose your patience?” the Friends alum, 55, captioned her social media upload with her and David Arquette’s teenager in January. “Do a TikTok with them. #familyaerobics.”

END_OF_DOCUMENT_TOKEN_TO_BE_REPLACED

END_OF_DOCUMENT_TOKEN_TO_BE_REPLACED
We and our partners use cookies on this site to improve our service, perform analytics, personalize advertising, measure advertising performance, and remember website preferences.Ok