Kobe Bryant’s Pregnant Wife Vanessa Wants to Try for a Boy After Baby No. 4 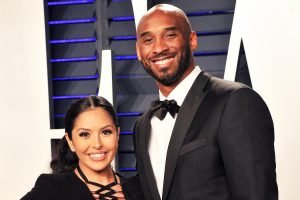 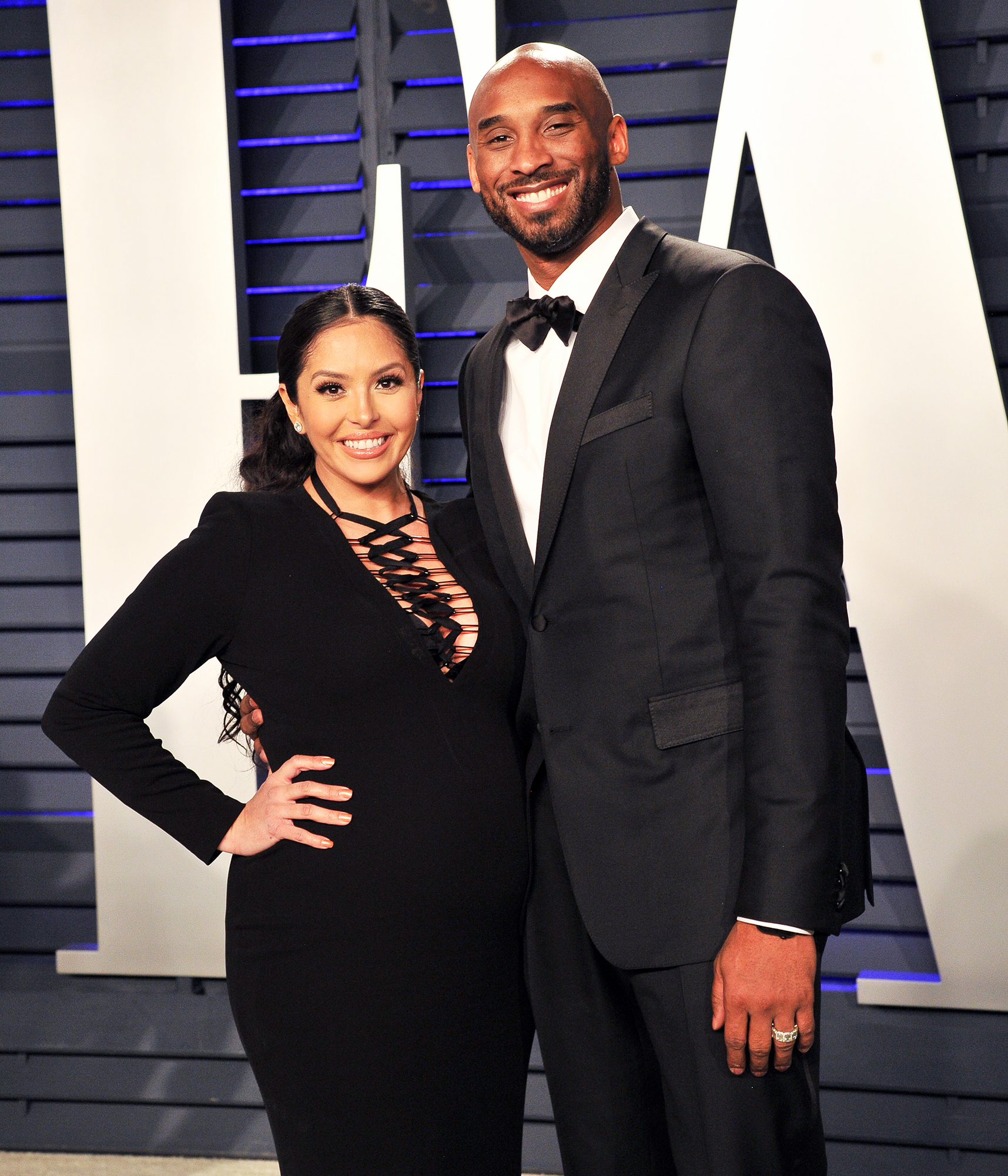 Baby No. 5? Kobe Bryant’s wife is pregnant with their fourth daughter, but the former NBA player says his wife, Vanessa Bryant, would also love to have a baby boy.

“I think she wants a boy more than I do,” the Lakers alum, 40, told Extra Opens a New Window. on Thursday, March 21. “I love having girls — I’m super, super excited about that. She is as well. She wanted a boy so he can be mama’s boy forever — that sort of thing. We’ll see if I can deliver, I don’t know.”

The Wizenard Series: Training Camp creator added: “She’s like, ‘You go see if you can hit a clutch shot. You gave me all girls, let’s see if you can bring a boy!’ Nope, not yet. We’ll see.”

“Vanessa and I are beyond excited to announce that we are expecting another #mambacita to go along with Natalia, Gianna and Bianka,” Kobe wrote on Instagram at the time, along with a gold graphic reading, “New Year, New Baby! Baby Mamba on the Way 2019.”

The Philadelphia native, who retired from NBA in 2016, has previously talked about adding a boy to his brood.

“The best thing that happens is we’ll go out, and fans will come up to me and [Natalia will] be standing next to me,” Kobe said on Jimmy Kimmel Live! in January 2018. “And they’ll be like, ‘Hey, you gotta have a boy. You and Vanessa gotta have a boy to carry on the tradition, the legacy.’ And she is like, ‘Oy, I got this. You don’t need a boy for that, I got this.’ I’m like, ’That’s right, you got this.’”