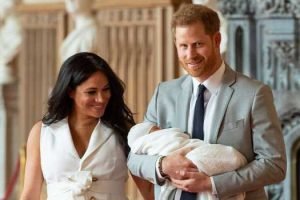 It’s official! Prince Harry and Duchess Meghan have chosen a name for their first child, who arrived on Monday, May 6. 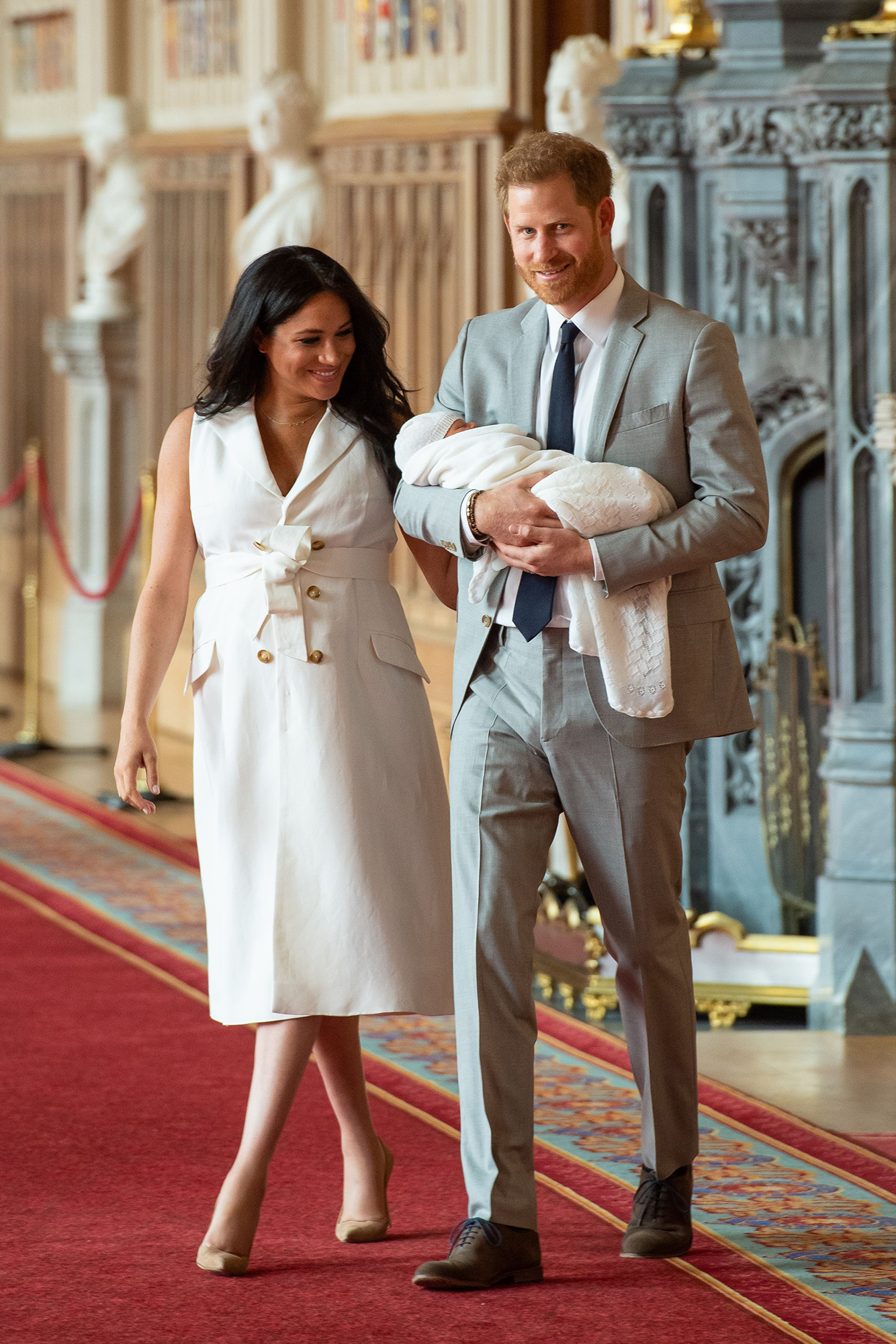 “The Duke and Duchess of Sussex are pleased to announce they have named their first born child: Archie Harrison Mountbatten-Windsor,” the couple announced on Instagram on Wednesday, May 8. “This afternoon Their Royal Highnesses introduced Her Majesty The Queen to her eighth great-grandchild at Windsor Castle. The Duke of Edinburgh and the duchess’ mother were also present for this special occasion.”

The pair had several monikers to pick from after their first royal tour together, the Duchess of Sussex revealed in October 2018. “We’ve been given a long list of names from everyone,” the former Suits actress, 37, said during an informal Q&A with a group of students in Melbourne, Australia, at the time. “We’re going to sit down and have a look at them.”

Prince Charles joked about this during an Australia House appearance the next month. “My son Harry tells me that during their recent tour of Australia, he and his wife were offered countless, thoughtful suggestions for the naming of their forthcoming baby,” he said. “Just between us, I suspect that Kylie and Shane may possibly make the short list. But ladies and gentleman, I would not hold your breath for Edna or Les.”

On Wednesday, Meghan and Harry stepped out with their newborn inside Windsor Castle. “He has the sweetest temperament,” the former actress told members of the press. “He’s really calm.”

She said motherhood was “magic” and went on to say, “It’s pretty amazing and I have the two best guys in the world, so I’m really happy.”

The last royal baby to join the royal the family arrived in April 2018 when Prince William and Duchess Kate welcomed their second son, Prince Louis. The couple announced the infant’s name four days after his birth.

With their eldest two children, George, 5, and Charlotte, 3, the couple only waited two days to reveal the monikers they’d chosen.