Home » Kids Health » Strike up the band for better grades

Strike up the band for better grades 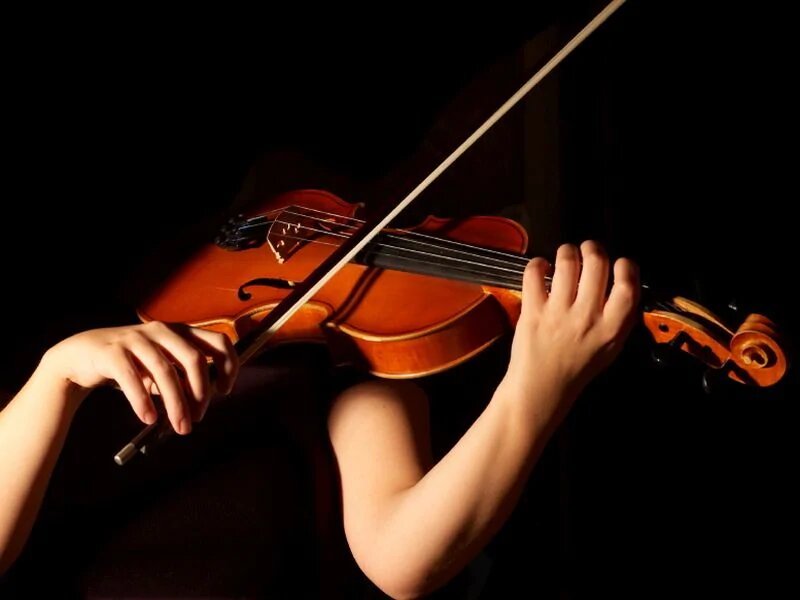 (HealthDay)—Not every budding musician will become a rock star, but studying music has brain bonuses for kids, even those who don’t take up an instrument until their teen years.

There’s no doubt that participation in in-school music programs boosts motivation. Mastering an instrument or performing with a group brings a sense of accomplishment and is a wonderful creative outlet. What’s more, it can enhance other types of learning, research has revealed.

Scientists compared the brain gains among high schoolers involved in band classes for two or three hours a week to those participating in a fitness program.

The young musicians showed faster maturation in the brain’s response to sound and in sensitivity to sound details. Both are important for language skills and, in turn, academic success. The students developed what’s called learning to learn. (This isn’t to say that kids should ignore exercise—fitness has other essential benefits, so it’s important to make time in your children’s lives for both types of activities.)

Ideally, music instruction would begin in middle school and continue through high school. One study found that this continued involvement was associated with a high-level of math proficiency in grade 12.