Home » Kids Health » Uh Oh! Why Prince William Might Miss the Birth of the Royal Baby

Uh Oh! Why Prince William Might Miss the Birth of the Royal Baby 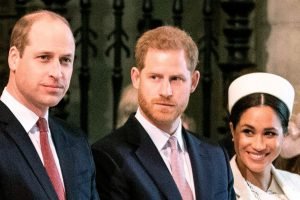 Cutting it close! Prince William might miss the birth of Prince Harry and Duchess Meghan’s royal baby due to a scheduled trip.

“The Duke of Cambridge will visit New Zealand on behalf of The Queen to honour the victims of the Christchurch mosques terrorist attack,” Kensington Palace wrote on Twitter Opens a New Window. on Wednesday, March 27. “The visit in late April will be made at the request of the Prime Minister of New Zealand.”

The tweet included a press release, which added: “The Duke will meet with those affected by the attack and will pay tribute to the extraordinary compassion and solidarity that the people of New Zealand have displayed in recent weeks.” 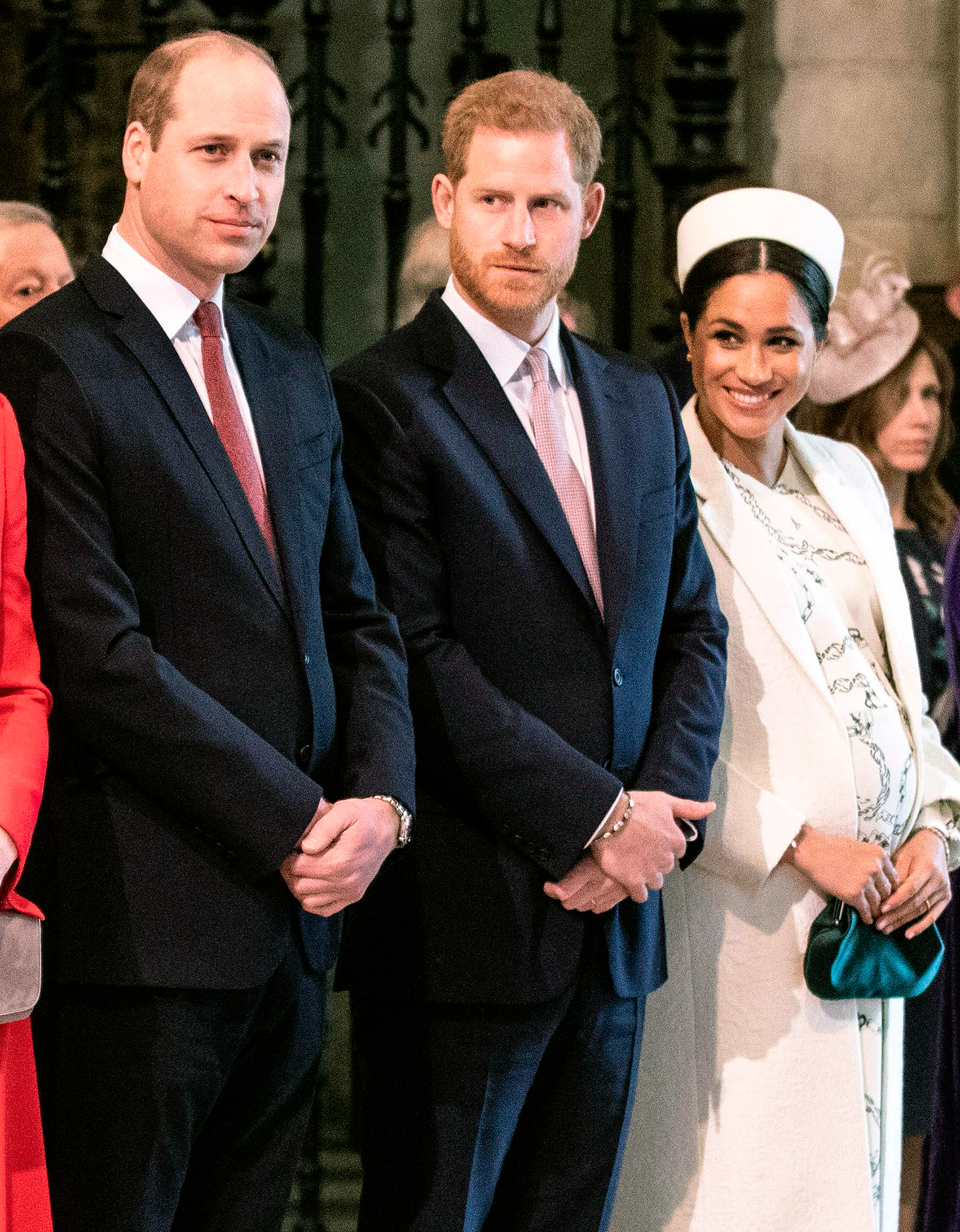 This means William might be in New Zealand when the pair’s first royal baby arrives — but for a good cause. The March 14 terrorist attack marked the country’s worst mass shooting in history.

The Duke, 34, and Duchess of Sussex, 37, paid their respects earlier this month. “Our deepest condolences,” the Suits alum wrote in the book of condolence. “We are with you.”

Her husband wrote “Arohanui” under his name, which is the Maori word for “with deep affection.”

While Meghan and Harry haven’t announced their child’s specific due date, the Los Angeles native did give the public a ballpark  range during a January visit to Birkenhead.

Meghan told well-wishers at the time that she was six months along, due in late April or early May. This reaffirmed Kensington Palace’s initial pregnancy announcement in October 2018, which said the former actress was due around that time.

“Their Royal Highnesses The Duke and Duchess of Sussex are very pleased to announce that The Duchess of Sussex is expecting a baby in the Spring of 2019,” the tweet read. “Their Royal Highnesses have appreciated all of the support they have received from people around the world since their wedding in May and are delighted to be able to share this happy news with the public.”

The couple tied the knot at St George’s Chapel in Windsor Castle in May 2018.