Wow! Ryan Lochte Drops 21 Lbs in 2 Months: ‘Getting My Groove Back’ 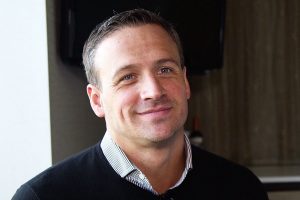 J-yeah! Ryan Lochte has lost 21 pounds in two months — and he wants everyone to know that he’s getting ready for his fifth Olympics bid at the Tokyo 2020 games.

The swimmer shared an amazing before-and-after photo of himself on Instagram on Tuesday, October 22. The first pic was taken at the U.S. Nationals competition in August 2019 and shows the gold medal winner at 217 pounds. The second photo, a shirtless mirror selfie taken this month, shows Lochte not just slimmed down, but much more muscular. His six-pack abs, chiseled midsection and toned arms are obvious.

The 35-year-old What Would Ryan Lochte Do? star credited Fitplan, the fitness app he works with, for his shocking transformation. “Getting my groove back thanks to the help of @fitplan_app ,” he captioned the post. “I’ve adjusted my diet and upgraded my fitness routine and I’m down 21 pounds since Nationals in August! Not only is it my goal to make my 5th olympics but it would be an honor to represent USA in Tokyo next Summer!” 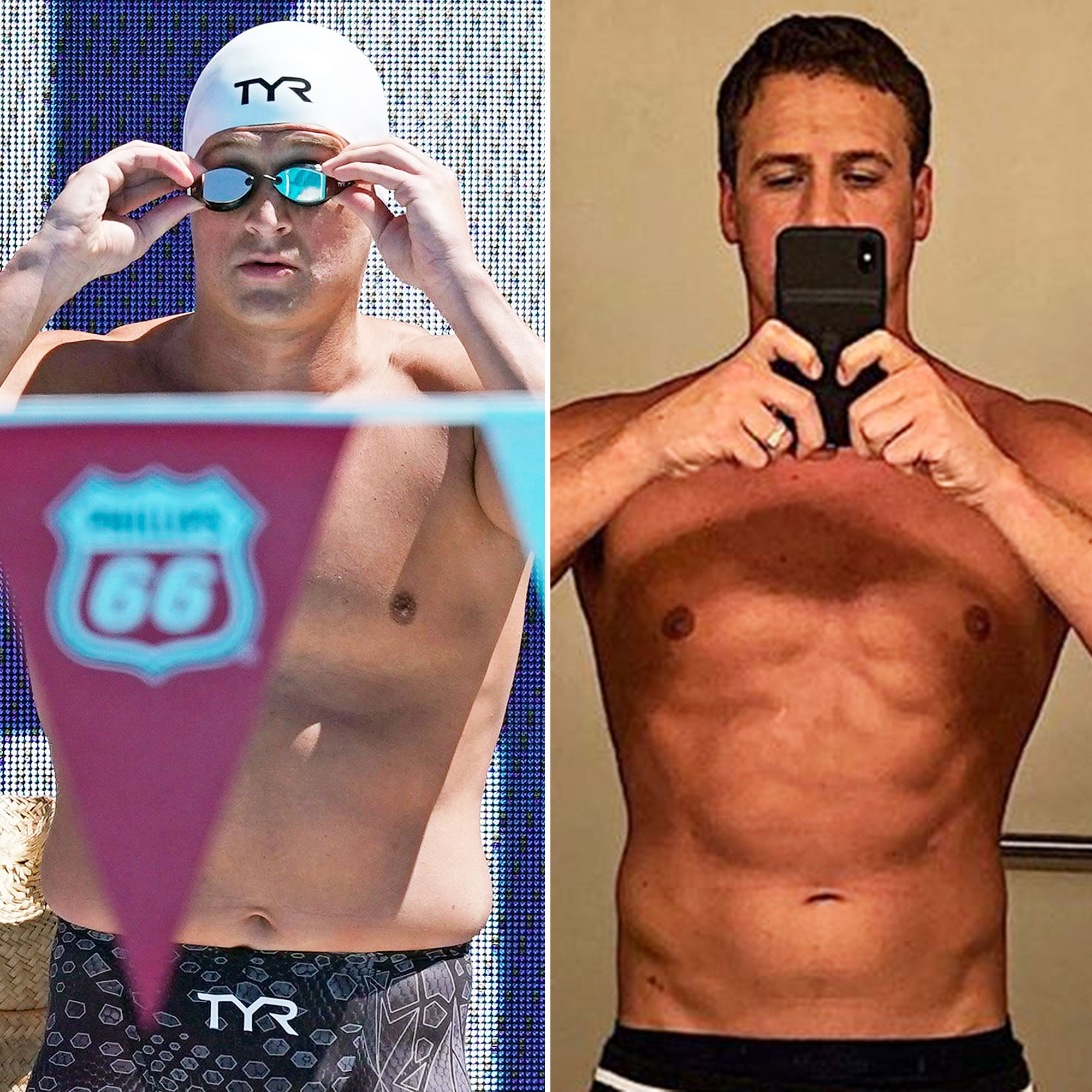 Earlier in the month, the Dancing With the Stars alum stopped by the Us Weekly video studios to talk about his fitness app. “It is pretty awesome for anyone that wants to live a healthier lifestyle and be in the fitness world,” he told Us. “Your first seven days are free and you can follow me and do the exact same workouts that I do back home. So I mean it’s pretty awesome.” Other celebrity trainers on the app include Alex Rodriguez and Kim Kardashian‘s personal pro Melissa Alcantara.

The Olympian clarified that if you wanted to, you could do the exact fitness regimen as he does — minus the pool work — though you don’t have to. “You’re doing the same workout plan that I’m going to do, but like you’ll see me doing the reps and everything to make sure you watch me do the right technique and everything so you can do it,” he said. 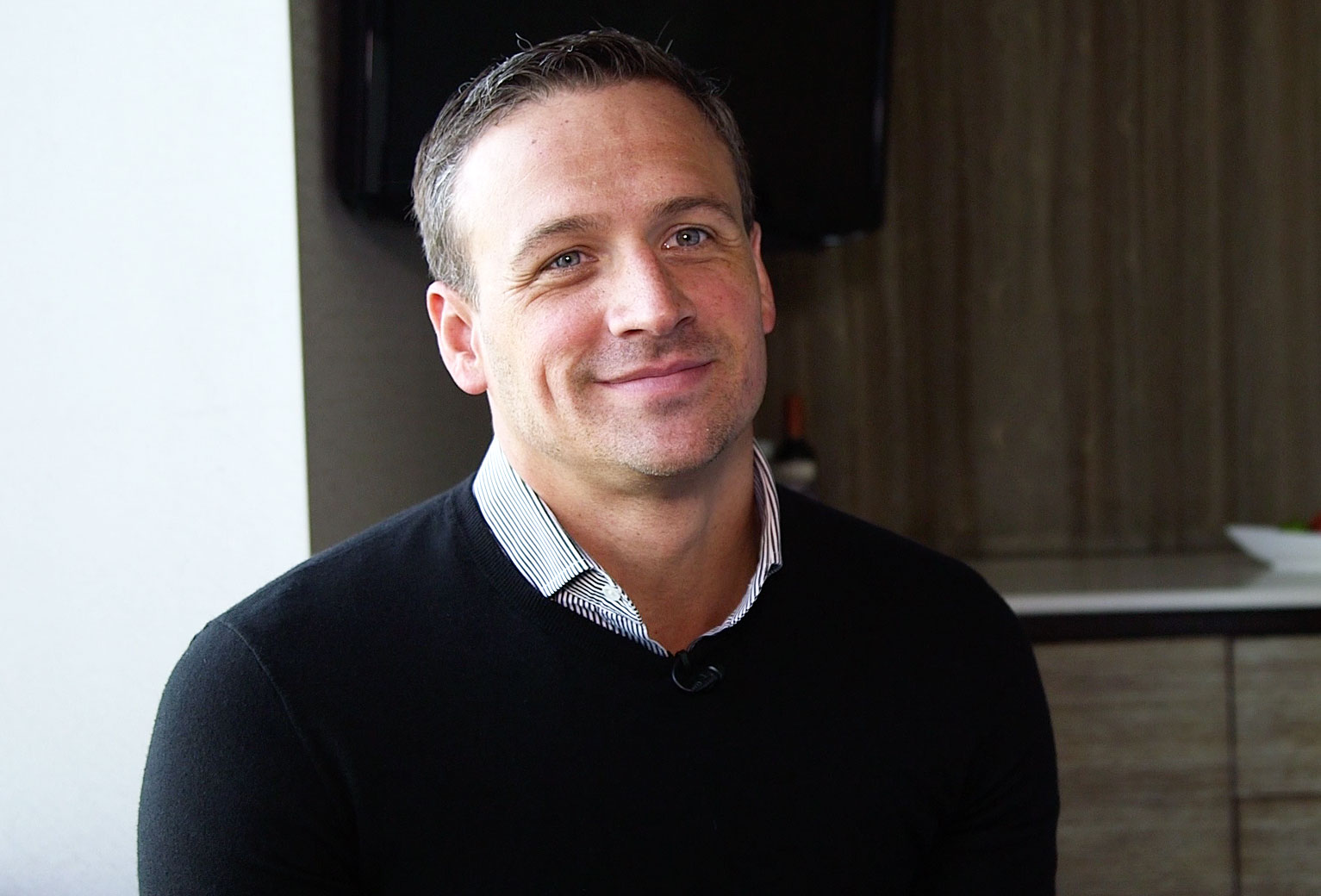 The father of two — he has son Caiden, 2, and daughter Liv Rae, 4 months, with his wife, Kayla Rae Reid — is getting ready for his Tokyo bid the best way he knows how: “A lot of yardage in the pool. Miles and miles every day. Just getting a real big base since I’ve been out of the swimming world for a couple years,” he told Us. “Honestly, it’s all about training and just giving this swimming thing another shot.” He’s also training in the weight room.

The 12-time medalist was suspended from the sport after his scandalous stint at Rio 2016 and considered retiring — but had a change of heart. “I basically want to do it for my family,” he told Us of returning to team USA. “You know, all the ups and downs that I’ve had throughout my swimming career, I really want to just give it another shot and show my family, my kids especially, that no matter how many times you get knocked down, that you can get up and keep fighting.”

END_OF_DOCUMENT_TOKEN_TO_BE_REPLACED

END_OF_DOCUMENT_TOKEN_TO_BE_REPLACED
We and our partners use cookies on this site to improve our service, perform analytics, personalize advertising, measure advertising performance, and remember website preferences.Ok