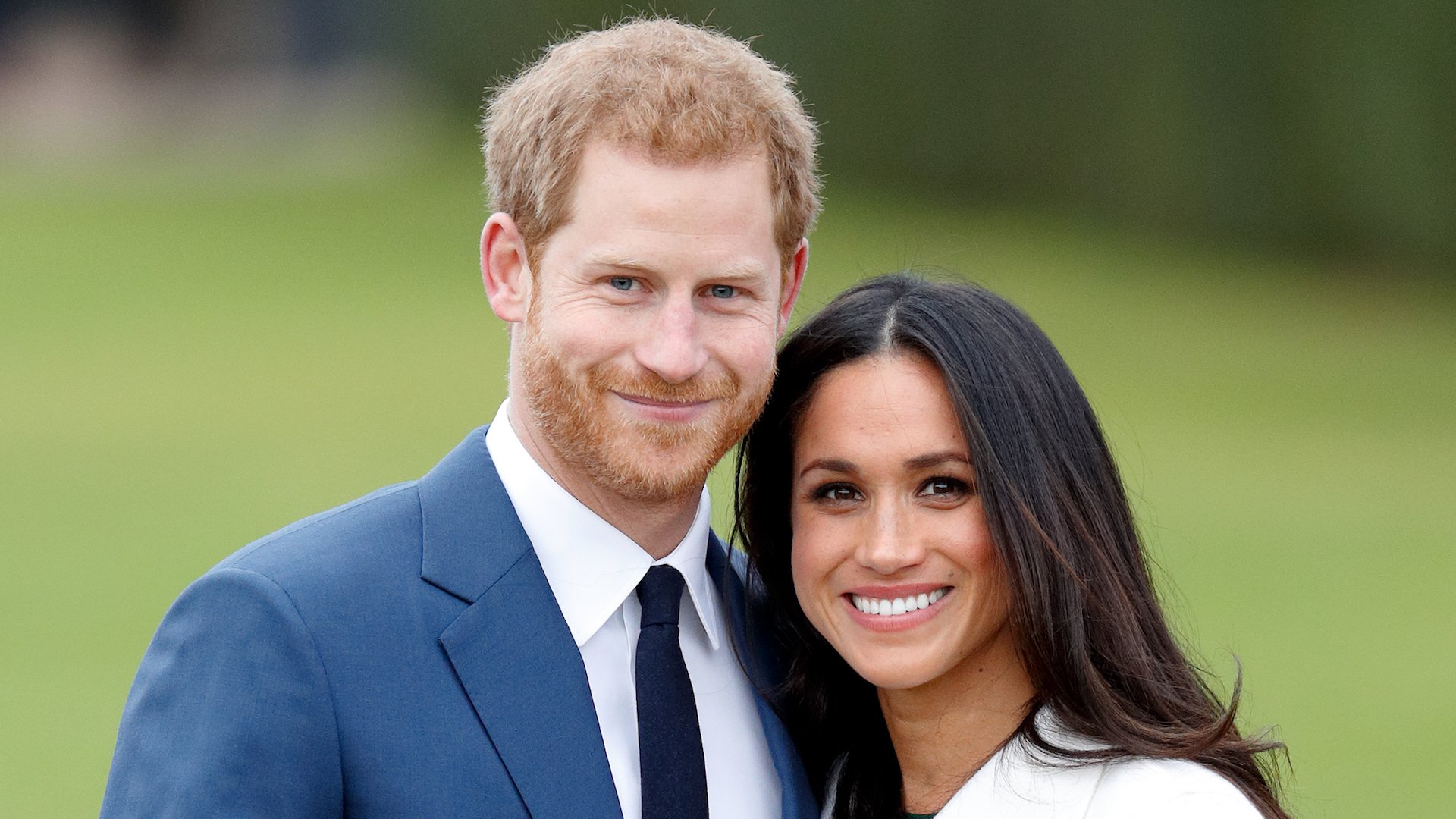 Meghan Markle has spoken about her healthy lifestyle for years. Long before she entered Kensington Palace, the Duchess of Sussex was an outspoken advocate for veganism — a diet which she follows most days of the week. But pregnancy has made Meghan even more health conscious, and it seems her dietary habits are rubbing off on her new hubby. According to an anonymous source who spoke to The Express, Prince Harry has given up alcohol and caffeine, and will continue to do so throughout the remainder of Meghan’s pregnancy.

Prince Harry reportedly chose to give up the good stuff in solidarity with the Duchess, as a show of support. And we get it. (This here pregnant writer is thrilled her husband doesn’t drink because right now I could kill for a glass of Pinot.) But those aren’t the only rumored changes the Prince has made.

Another source told The Express that “all she [Meghan] did was show him there’s another way to live and he’s become a huge fan. He eats well, doesn’t poison his body, exercises, does a bit of yoga and is a lot happier.”

The publication also reports family members are thrilled and “amazed” by the change, especially since Prince Harry once had a reputation for being a bit of a party animal. (Remember the time Harry romped around Vegas in the nude?) But certain mysterious sources are claiming the Duchess has “banned” Harry from drinking booze…. because of course his decision isn’t his own, and is a woman’s fault. Sigh.

But regardless of why, we applaud Harry for taking several important steps toward living a healthier, happier lifestyle because, even if his abstinence is temporary, we can all use a Dry January (or Dry February, too) every once in awhile.