Home » Medications » Antibiotics: Even low use in children can have a negative impact on health

Antibiotics: Even low use in children can have a negative impact on health 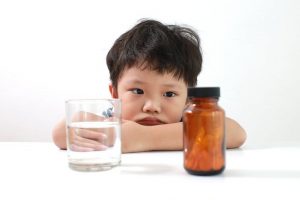 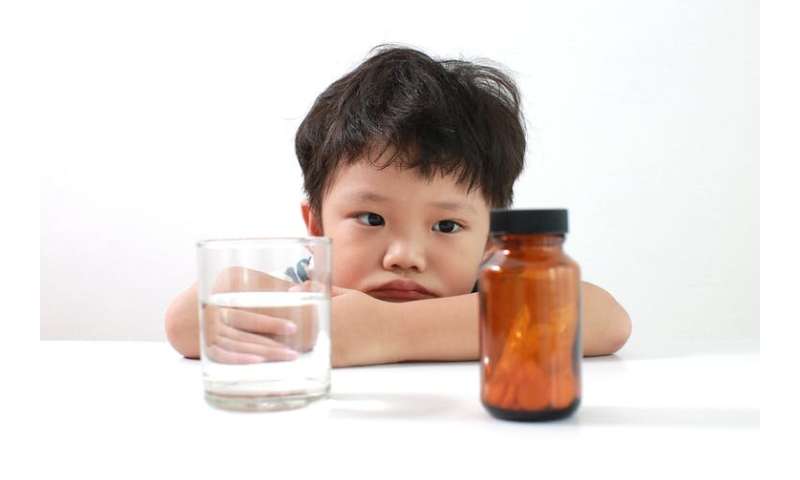 GPs in the UK carry out over 300m patient consultations every year and at least a quarter of these deal with children. Almost two-thirds of such appointments are for coughs, sore throats, or earaches—illnesses which young children commonly get.

Doctors and nurses group these types of illnesses as “acute respiratory tract infections.” They are considered to be “self-limiting,” meaning that antibiotics have little or no benefit and that the illness will go away in time. Yet, in at least 30% of these consultations, antibiotics are prescribed. That’s an estimated 13m unnecessary antibiotic prescriptions. This is not only wasteful but may also have unintended consequences for the child’s health.

Indeed, in our new study of over 250,000 children in the UK, we found that preschool children who had taken two or more antibiotic courses for acute respiratory tract infections in the preceding year had around a 30% greater chance of not responding to subsequent treatment (including the need for hospital referral and admission) compared to children who hadn’t taken any antibiotics. Our study specifically excluded children with long-term health conditions that would make them more prone to infections.

It’s well known that using antibiotics unnecessarily drives bacteria to change and can lead to antibiotic resistance developing. But people tend to think that resistance only occurs in people who use antibiotics too frequently, for too long, or in those patients with other medical conditions that make them sicker. This is not true.

Taking any antibiotic (whether appropriate or not) makes developing antibiotic resistance more likely. As our research shows, even relatively low antibiotic use has potential health implications and brings home the impact of unnecessary antibiotic use in children. And when you consider that many preschool children often have multiple illness episodes, potentially leading to several antibiotic courses, it makes the findings even more pertinent.

At this stage, it is impossible to say for sure what the underlying reasons are for children who have taken more antibiotics showing a greater chance of not responding to subsequent treatments.

It may be, for example, due to the emergence of resistant bacteria. It could also be down to the disruption of the fragile gut microbiome in young children. And it may also be related to parental expectations of further treatment and the fact that they are perhaps unaware of the limited role of antibiotics in most childhood infections. Indeed, it is normal for children’s coughs to last longer than you might think—indeed, half go on for ten days and one in ten go on for 25 days.

Of course, GPs want to provide the best care possible for their patients. But they grapple with the decision to prescribe an antibiotic—thereby lowering an individual patient’s risk of coming to harm—versus not prescribing it, and lowering community risk.

This decision is not always straightforward. And when uncertain, clinicians often err on the side of caution and prescribe. But our study found that children who received more antibiotics were also more likely to revisit a health professional within a 14-day period—which inadvertently will have increased the workload of doctors and nurses.

END_OF_DOCUMENT_TOKEN_TO_BE_REPLACED

END_OF_DOCUMENT_TOKEN_TO_BE_REPLACED
We and our partners use cookies on this site to improve our service, perform analytics, personalize advertising, measure advertising performance, and remember website preferences.Ok