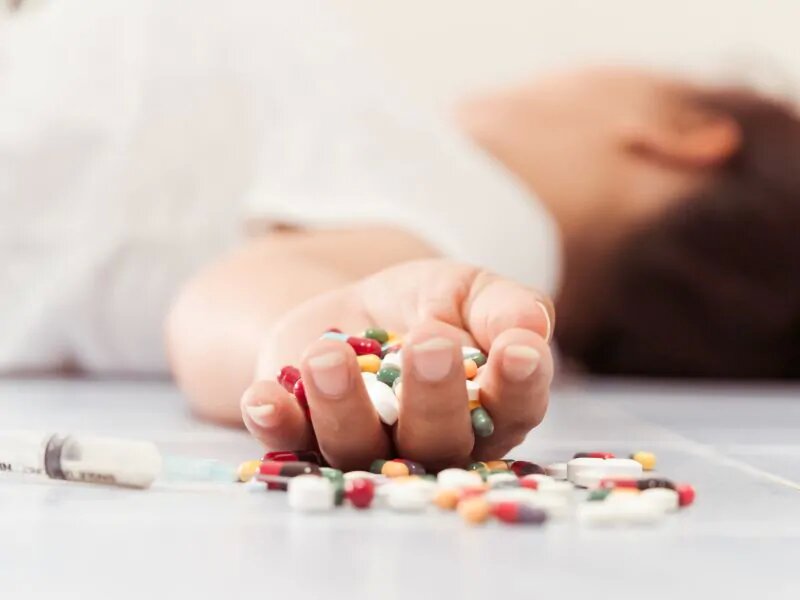 (HealthDay)—From 1999 to 2017, the drug overdose death rate increased 260 percent among women aged 30 to 64 years, according to research published in the Jan. 11 issue of the U.S. Centers for Disease Control and Prevention Morbidity and Mortality Weekly Report.

Jacob P. VanHouten, M.D., Ph.D., from the CDC in Atlanta, and colleagues examined overdose death rates among women aged 30 to 64 years during 1999 to 2017 overall and by drug subcategories. The authors calculated changes in age distribution in drug-specific overdose death rates.

The researchers found that the unadjusted drug overdose death rate increased 260 percent among women aged 30 to 64 years, from 6.7 to 24.3 per 100,000 population from 1999 to 2017 (4,314 to 18,110 total drug overdose deaths). During this period, there was an increase in the number and rate of deaths involving antidepressants, benzodiazepines, cocaine, heroin, and synthetic opioids. Among women aged 30 to 64 years, there was an increase in prescription opioid-related deaths between 1999 and 2017; the largest increases were seen among those aged 55 to 64 years.