Home » Medications » Why does tuberculosis find a 65-year-old drug so hard to resist?

Why does tuberculosis find a 65-year-old drug so hard to resist? 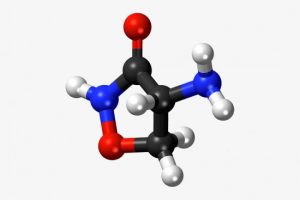 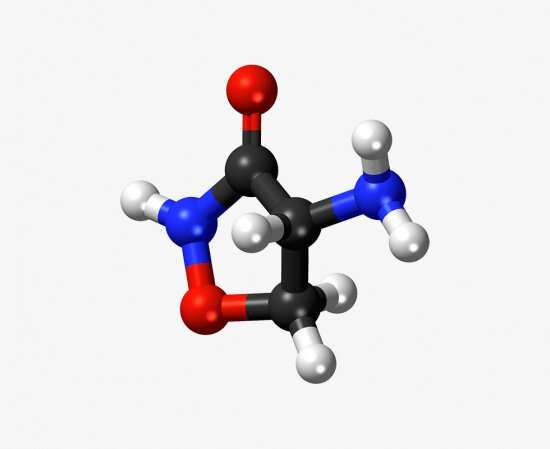 Since its discovery in 1954, there have been almost no recorded cases of tuberculosis becoming resistant to the antibiotic drug D-cycloserine (DCS) in patients. With resistance to many other drugs on the rise, a team of Crick researchers set out to find out why DCS has evaded resistance for so long.

In a new study, published in Nature Communications, they showed that chances of the mutations required to resist the drug are incredibly rare—1 in 100,000,000,000—and these mutations also make it difficult for the bacteria to survive and spread. These results can be used in antibiotic drug discovery programs to select and predict antibiotics that are able to evade resistance.

In recent decades, the number of antibiotic-resistant infections has increased dramatically and Mycobacterium tuberculosis, a bacterium that causes tuberculosis in humans, is known to have developed resistance to almost all drugs in clinical practice.

One of the core second-line treatments for multi-drug resistant tuberculosis is the antibiotic D-cycloserine (DCS). It inhibits two essential proteins called Alr and Ddl, which kills the bacterium. Until very recently, there have been no recorded causes of mutations leading to DCS resistance in the clinic and it is the only antibiotic that has evaded bacterial resistance for seven decades.

In the joint study, scientists investigated why M. tuberculosis fails to become resistant to DCS. They studied how the bacteria grows and propagates in vitro, inside human macrophages and in mice.

Their findings support previous studies that sole source of resistance to DCS stem from mutations of Alr. While DCS inhibits both proteins, the primarily mechanism of bacterial death is through the inhibition of Ddl and not Alr. These mutations can lead to the overexpression of Alr, where more copies of the protein are produced to cope with the stress of the antibiotic. Alternately, the antibiotic is less able to inhibit the mutated proteins and the bacteria becomes resistant.

“However, mutations in this region of the bacteria are not very feasible” explains Dimitrios Evangelopoulos, postdoc at the Crick and co-lead author of the paper. “Overexpression is quite toxic and energy intensive for the bacteria, and it has to struggle to maintain this resistance. Although there is no significant cost to the fitness of the mutations in vitro, because of the abundance of nutrients for energy, the mutations have a much higher fitness cost in human cells and in mice. These less fit mutations are less likely to be able to propagate in the population during an infection.”

The team is eager for these results to be incorporated into antibiotic drug discovery programs. “Factors contributing to DCS resistance-evasion are highly attractive features” says Crick group leader Luiz Pedro Carvalho, senior author of the paper. “And from the results of this study, it seems that developing drugs that can inhibit more than one essential protein is the most practical route to resistance-evading antibiotics.”

END_OF_DOCUMENT_TOKEN_TO_BE_REPLACED

END_OF_DOCUMENT_TOKEN_TO_BE_REPLACED
We and our partners use cookies on this site to improve our service, perform analytics, personalize advertising, measure advertising performance, and remember website preferences.Ok