Are mosaic embryos the ‘dark horse’ of IVF? 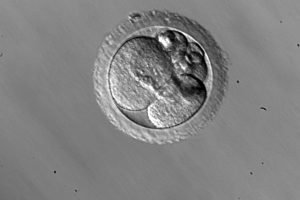 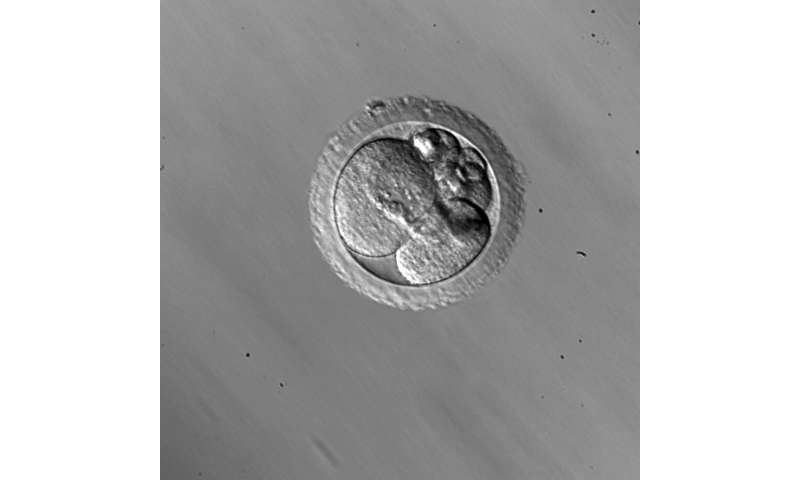 Not every embryo contains 46 perfect chromosomes. Some have more, others have fewer. The result is a common abnormality known as aneuploidy, which occurs in as many as 80 percent of human embryos.

Because aneuploidy has been linked to a risk of in vitro fertilization failure, miscarriage and certain genetic orders or birth defects, mosaic embryos, those with both normal and abnormal cells, have not been considered ideal candidates for IVF transfer.

For many individuals who only produce mosaic embryos, this can mean that the IVF journey may end before it begins.

New research conducted by scientists at the Oregon National Primate Research Center at OHSU, in Portland, Oregon, gives new hope to those seeking infertility treatments. Their findings published in the journal Genome Research.

The study, led by Shawn L. Chavez, Ph.D., is the first to confirm in a nonhuman primate model that mosaic embryos can adapt to their abnormalities and persist in development, resulting in positive IVF outcomes.

Using advanced time-lapse imaging and single-cell sequencing techniques to precisely track the development of mosaic embryos of a rhesus macaque, Chavez and team identified a unique relationship between mosaicism and two other biological processes: cell fragmentation and blastomere exclusion.

In utero and after IVF, large cells formed by the division of a fertilized egg, known as blastomeres, may break down into small pieces called cellular fragments.

“We found that both the blastomeres and their fragments can act as trash bins within the embryo. As DNA-carrying cells divide and/or fragment, the embryo appears to naturally identify which blastomeres have genetic abnormalities and stop them from further development, ” says Chavez, an assistant professor of reproductive and developmental sciences at ONPRC at OHSU, and an assistant professor of obstetrics and gynecology, and physiology and pharmacology in the OHSU School of Medicine. “By the stage that an embryo would implant into the uterus, these abnormal cells, or DNA have been visibly excluded from the rest of the embryo, suggesting that imperfect IVF embryos could be considered for use in transfer and might have the ability to endure in utero.”

According to Paula Amato, M.D., an associate professor of obstetrics and gynecology in the OHSU School of Medicine, this discovery could positively impact IVF processes for humans in the future.

“While selecting embryos with a normal chromosome complement is preferred and carries a high chance of pregnancy success, it is not a guarantee. For patients with only mosaic embryos available for transfer, these findings suggest that in some cases, these embryos will result in apparently normal pregnancies.”

Ongoing research will use live-cell time-lapse imaging to better understand the relationship between aneuploidy, cell fragmentation and blastomere exclusion within the embryo. The scientists believe these results could open up new avenues for testing the efficacy of mosaic human embryos.