Home » Personal Health » Babies’ own genes influence when they are born

Babies’ own genes influence when they are born 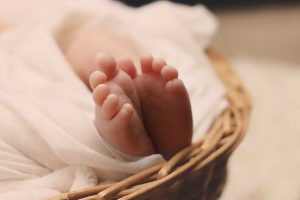 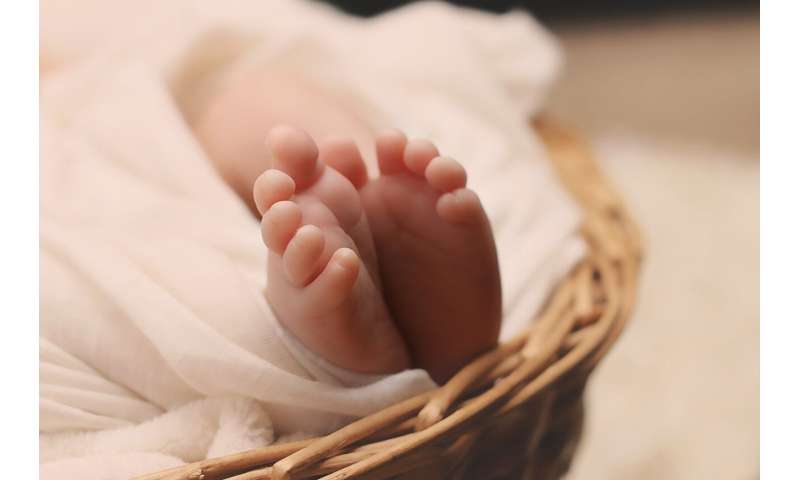 When a woman is pregnant, when she delivers is important to the health of herself and her child. Preterm birth is a major cause of health problems and is the leading cause of death in children under the age of five years worldwide. Conversely, if a pregnancy goes far past the due date, the risk of birth complications and stillbirth increases. But what determines when a woman goes into labor?

Until now, researchers have considered timing of delivery to be primarily determined by the mother’s genes and environmental factors. Now, a new international genetic study led by researchers from Denmark’s Statens Serum Institut (SSI) and the iPSYCH Consortium has identified a link between the baby’s own genes and the timing of delivery.

The research, which involved the University of Exeter, has just been published in Nature Communications. Dr. Rachel Freathy, from the University of Exeter Medical School, said: “We’d like to thank all the mothers and babies in the Exeter Family Study of Childhood Health and the Bristol-based ALSPAC study. Their data made important contributions to this work. The findings represent a significant step towards better understanding of the timing of birth, especially as they show that the genes of the baby play a role, and not just those of the mother.”

In the study, the researchers started by analyzing genetic information from 84,689 children from 20 different cohorts in eight countries.

“The study was not based on any specific hypothesis. We looked at all the chromosomes and investigated more than 7.5 million genetic variants,” said Senior Scientist Bjarke Feenstra from SSI, who co-directed the study.

In a small area on chromosome 2, the researchers discovered a clear statistical association between common genetic variant in the babies and the timing of delivery.

“We therefore proceeded to investigate the association in an additional 9,291 children from Norway, England and Finland. This time we looked specifically at this small area of chromosome 2 and were able to confirm the same association,” said Bjarke Feenstra.

Bjarke Feenstra said: “The results cannot be used to predict time of delivery. The important message is that we have now established with great certainty that genetic variation at this particular place in the fetal genome has a biological effect on the duration of pregnancy, small as it may be. This new knowledge will be an important stepping stone in the efforts to better understand the biology behind how delivery is initiated.”

Signals from baby to mother

Biologically, this small area on chromosome 2 is particularly interesting as it harbors a group of genes of the so-called interleukin-1 family that produce inflammatory cytokines. In the days and hours leading up to delivery, these cytokines are known to play a central role in the activation of the uterus, detachment and rupturing of the fetal membranes, ripening of the cervix, and initiation of contractions.

“We know that the baby sends a signal to its mother when it is fully developed and ready to be born. The new discovery in our study is that we seem to have found a genetic switch that can more or less turn up the volume of this signal and thereby influence whether a child is born slightly earlier or later,” said Bjarke Feenstra.

Further studies are needed to understand the effects of the identified genetic variants and to unravel the molecular mechanisms leading to shorter or longer duration of pregnancy.

Both preterm and postterm birth are detrimental to the health of the newborn. Better understanding of the biological processes influencing the timing of delivery may eventually help prevent preterm or postterm birth.

“Even though the study results may not directly change anything for pregnant women today, they represent important new knowledge to researchers, and in the long run, it is likely that by e.g. imitating the biological signaling mechanism, we will get better at inducing labor in women who have gone far past due date,” said Professor Mads Melbye from SSI, who is also one of the researchers behind the new study.

END_OF_DOCUMENT_TOKEN_TO_BE_REPLACED

END_OF_DOCUMENT_TOKEN_TO_BE_REPLACED
We and our partners use cookies on this site to improve our service, perform analytics, personalize advertising, measure advertising performance, and remember website preferences.Ok