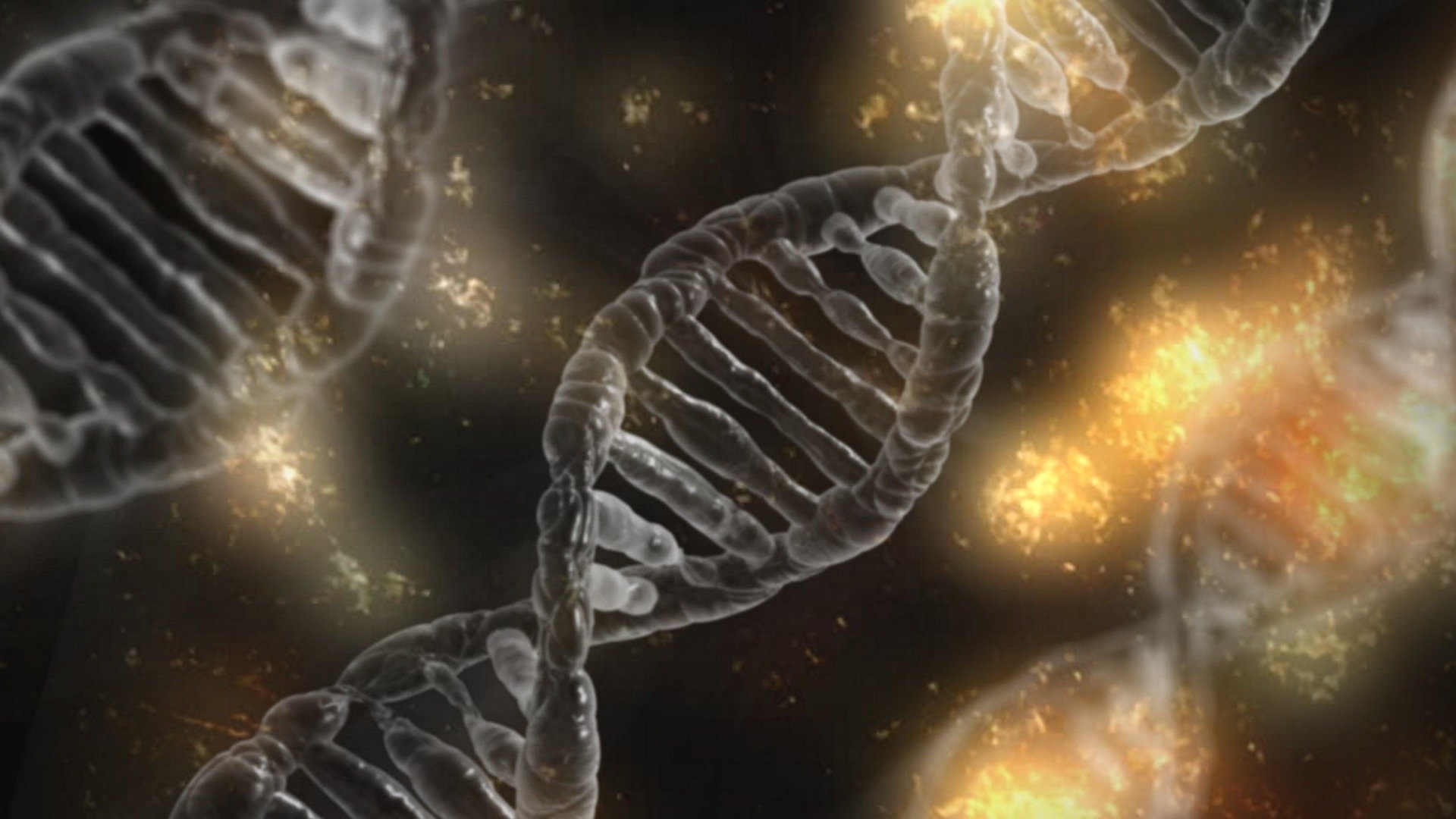 Researchers at the Wellcome Sanger Institute and EMBL’s European Bioinformatics Institute (EMBL-EBI) have developed a new approach to understand the functional effects of genetic variations associated with a disease, even if they aren’t located in a gene. Using this approach could help scientists uncover previously unknown mechanisms that control gene activity and determine whether cell work normally or, in the case of genetic diseases, the cells malfunction. This knowledge will help drive new research and could identify new targets for drug development.

The tool, called GARFIELD, uses a computational approach known as functional enrichment. This approach combines the positions on the genome of disease-associated DNA changes with information on the role of those regions. In this way, the system highlights those variations that are known to produce changes in the activity of genes that are relevant to the disease being studied.

GARFIELD has been designed to take into account the major factors that could confuse the results of a study, and can include weak disease associations to increase its power for insight. Because of these measures, the system provides the widest information on the largest number of disease associations.

In a paper in Nature Genetics, the researchers detail how they used the method to analyse the disease associations already detailed in publicly available genome-wide association studies’ summary statistics. They uncovered statistically significant associations for the majority of disease traits, and highlighted clear differences in the patterns of DNA changes associated with these different disease features. The findings both confirmed current understanding of key cellular types involved in, and also reveal new areas of the genome that had not previously been implicated in disease.

To make GARFIELD more accessible to the wider research community, the scientists have developed additional software to make the system easy to use. This includes building tools to visualise the results in a way that can show tens or thousands of potentially important disease associations in comprehensive and comprehensible way.