Genes and genealogy and making the most of famous relations 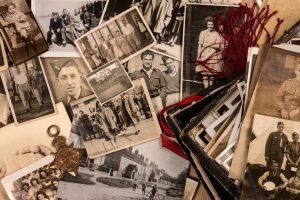 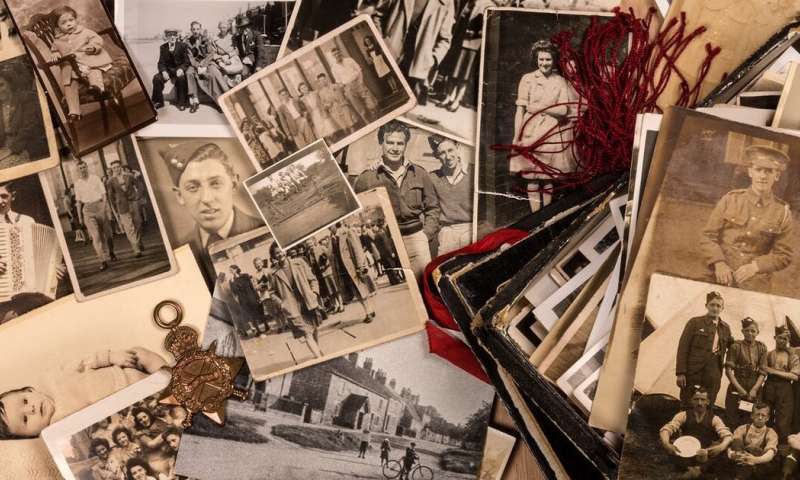 Digging up one’s genealogical roots is second only to gardening in popularity as a hobby and can be much more exciting. I have known the joy of discovery and the pleasure of sharing the news.

Genealogy on my mother’s side shows relations to the storied court of Queen Elizabeth I in Shakespeare’s England and the current cast of “Game of Thrones.” “Games of Thrones” star Kit Harington (Jon Snow, King in the North) is a multiple great-grandson of Sir John Harington (1560-1612) – a godson to Queen Elizabeth I and a member of her court. Sir John is also one of my multiple great-grandfathers. I hereby give a shout-out to Cousin Kit.

Sir John invented the first flush toilet and is why some folks call the toilet “the John.” However, I care more about his literary accomplishments. For example, in 1615 he published a book, “Epigrams Both Pleasant and Serious.” This included the noted: “On Treason – Treason doth never prosper, what’s the reason? For it to prosper, none dare call it treason.” He also wrote the saying “Love me, love my dog,” which comes from a poem Sir John wrote for my ninth great-grandmother seeking to apologize for striking her little dog. He is better known for his translation of Ludovico Ariosto’s (1474-1533) “Orlando Furioso.”

Before I dwell too much on my relationship to Sir John, I do wonder what he and I really do share, genetically speaking. (My own expertise in genetics arose from research I did related to cigarette smoking.)

DNA, Sir John and me

Genetic tests were among the hottest gifts of 2017 and 2018. They may scratch much the same intellectual itch as genealogy, but with a sometimes misleading sheen of scientific surety.

On average each person shares about 25 percent of their DNA with each grandparent. My third great-grandmother, Polly Harrington (1804-1856), is my most recent Harington by name. On average we would likely share – given the imperfect nature of these predictions – about 3.13 percent of our DNA. By the fifth great-grandparents, 128 ancestors have contributed to an individual’s DNA, causing each person’s share to drop below 1 percent (0.78 percent).

Estimates of inheritance from ancestors depend on the model used. By one model, I share an average of only 0.049 percent of DNA with my 2,048 ninth great-grandparents. But if this were not little enough to call nothing, another genetic model shows a 50-50 chance of the shared DNA being nothing. Nevertheless, I will cling to my assumed inheritance of 0.049 percent from Sir John. 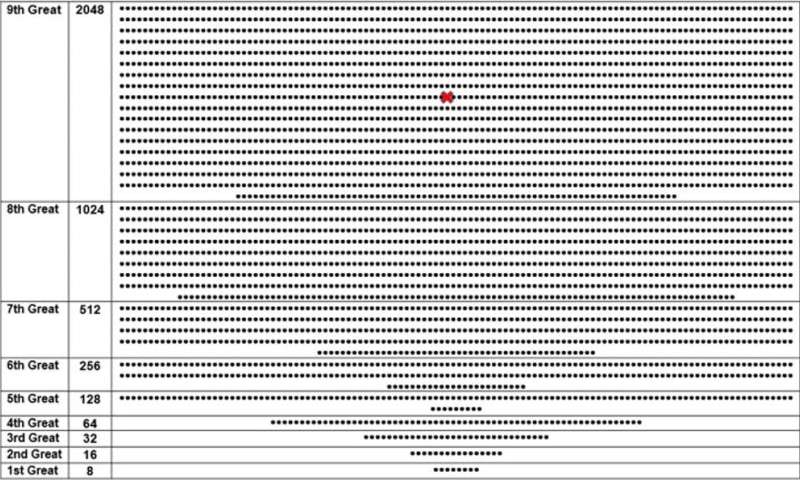 Descendants can guess playfully which ancestor gave them a particular trait. Sir John is the only writer I know of in my family. So, perhaps I owe to him a speck of credit for my literary accomplishments, like my book of short fiction. My genetic work and my writing even collided in a dramatic monologue “The DNA Bank: Expressing the Risks for Purposes of Informed Consent,” which was published online in the now defunct HMS Beagle. This monologue was translated into Icelandic and performed on Icelandic State Radio in December 1998 to mark the passage of landmark legislation for genetic testing on the Icelandic population.

In Sir John’s day and for centuries thereafter first-born males enjoyed the fullest benefits of the inheritance of property, position and privilege. Lesser sons or any daughters were, if not completely out of luck, at least lower in luck. My path from Sir John began with a younger son. He was first in the New World in 1630 and drowned in Boston Harbor very soon after he got there. Next followed two second sons in a row. Sadly, the dimmed luster of my Haringtonian heritage, rife with minor sons and ending in a daughter, may add social distance between me and Cousin Kit, son of Sir David Harington, 15th Baronet.

The genealogical world is a world without secret affairs, informally adopted children, or any shadow of reproductive misbehavior. And surviving records of many years ago can be sketchy. It can be hard to know which John or Richard with a common last name and living in the same county at the same time is the one to be following. As one claws back to earlier and earlier generations, the odds of mistakes in records, whether innocent or intended, keep increasing.

Adding human error to the ever shrinking share of DNA, the main contribution from one’s alleged older ancestors may be to conversation.

I can imagine now, knowing what I know, I could purchase an antique edition of Harington’s “Orlando Furioso” and place it in an auspicious spot on a bookshelf in my living room. I could hang Sir John’s portrait over the bookcase.

I would organize a dinner party, including Cousin Kit among the invitees. None of my few first cousins on my mother’s side with whom I share an average of 12.5 percent DNA would be invited. I actually don’t know these people or where they live.

I could explain to guests over hors d’oeuvres that the book before them was translated by my ninth great-grandfather whose portrait hangs above the bookcase. He was a knight and a godson to Queen Elizabeth I, and also a multiple great-grandfather to “Game of Thrones” star, Kit Harington – who could not make it tonight.