Home » Personal Health » Look to your aunts, uncles and parents for clues to your longevity

Look to your aunts, uncles and parents for clues to your longevity 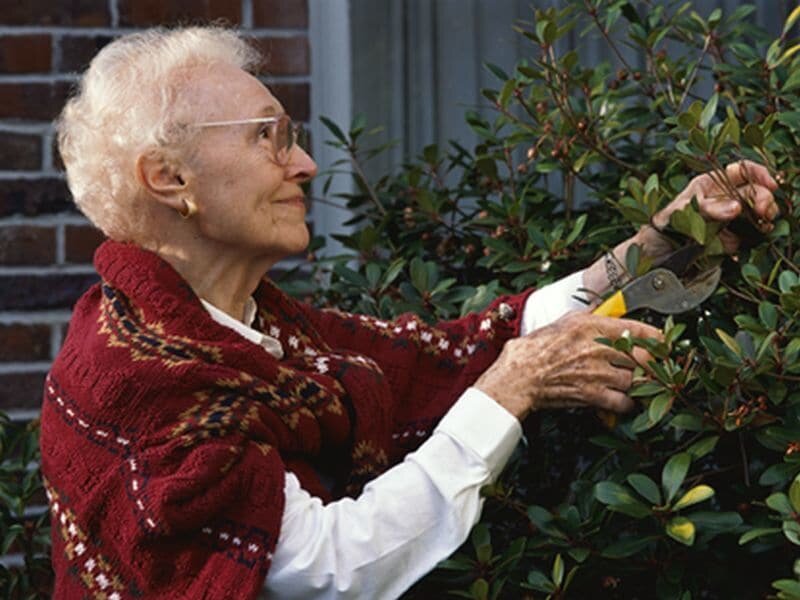 (HealthDay)—Your chances of inheriting genes linked to longevity are highest if you come from a family with many long-lived members, researchers say.

And that includes aunts and uncles, not just parents.

Using databases at the University of Utah and in the Dutch province of Zeeland, investigators analyzed the genealogies of nearly 315,000 people from over 20,000 families dating back to 1740.

“We observed . . . the more long-lived relatives you have, the lower your hazard of dying at any point in life,” said study lead author Niels van den Berg. He is a doctoral student in molecular epidemiology at Leiden University in the Netherlands.

“For example, someone whose parents are both ‘top survivors’ has a 31 percent lower hazard of dying than someone of the same age without such parents,” van den Berg said in a University of Utah news release.

“Top survivors” refers to people in the top 10 percent age-wise of a group of people born within a given time period.

“Moreover, that person’s hazard of dying is reduced, even if the parents themselves did not live to be extremely old but aunts and uncles were among the top survivors,” van den Berg said.

“In long-lived families, parents can therefore pass on longevity genes to their children, even if external factors prohibited them from reaching the top survivors,” he explained.

The findings reinforce the idea that “there really are longevity genes to be discovered in humans,” van den Berg said.

The study was published online Jan. 7 in the journal Nature Communications.

Researchers have long searched for genes associated with longevity, but those genes have been much more difficult to pinpoint than genes for disease, said study co-author Eline Slagboom, a professor of molecular epidemiology at Leiden University.

“This research has led us to be far stricter in selecting the people in whom you have to look for those genes,” Slagboom said.