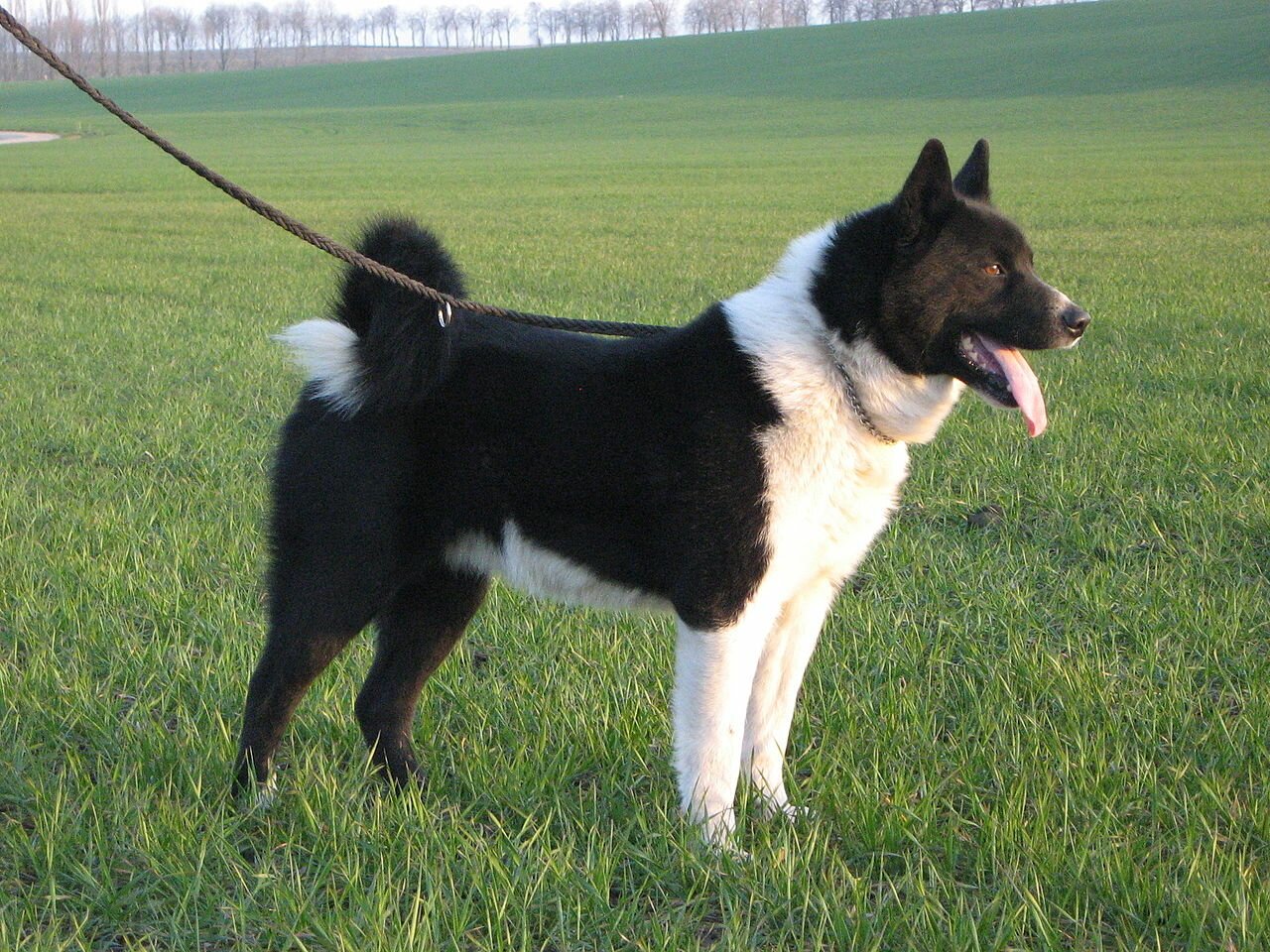 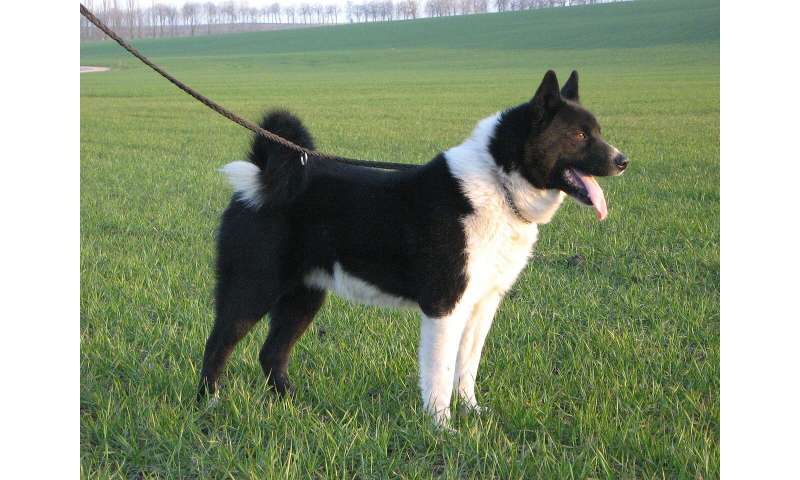 A research group led by Professor Hannes Lohi at the University of Helsinki and Folkhälsan Research Center has uncovered a new skeletal disease in dogs. The disease was recognized in the Karelian Bear Dog breed and associated with an autosomal recessive defect in the alkaline phosphatase gene, ALPL.

In humans, ALPL defects cause hypophosphatasia, which is a rare metabolic bone disease of varying severity. Until now, hypophosphatasia has not been reported as a spontaneously occurring disease in animals.

Close to 400 hypophosphatasia-causing mutations in humans have been reported in the ALPL gene. The hallmarks of the human disease are reduced serum alkaline phosphatase activity and defective mineralization of bone and teeth. However, disease severity can vary from death in utero to a mild dental disease in adulthood.

Several different disease forms are recognized in human hypophosphatasia patients. The canine disease bears resemblance to the human infantile form, which typically presents with severe skeletal hypomineralization, and can be accompanied by other debilitating symptoms, such as seizures.

“Although hypophosphatasia has been extensively studied in humans, the results of the canine study are significant, as they provide the first spontaneous animal model for the disease, which may also open new avenues for the development of novel therapies,” explains Professor Hannes Lohi.

The canine gene defect was identified by whole exome sequencing of a single affected dog. Altogether seven affected Karelian Bear Dog puppies were included in the study, all of which had inherited the ALPL gene defect from both of their parents.

“Clinical and pathological examinations of the affected dogs revealed a generalised disorder of bone mineralisation and growth. Furthermore, similar to human patients, some of the affected puppies developed seizures. Due to the severity of the clinical signs and a poor prognosis, the affected dogs were euthanised,” says Kaisa Kyöstilä, Ph.D.

The study has resulted in a gene test for the breed, which helps in identifying carriers of the ALPL gene defect, thus preventing the birth of affected puppies.

“The gene test not only provides a new tool for dog breeders but also a diagnostic aid to help recognize affected dogs in the veterinary clinic. This is noteworthy, as the clinical signs varied considerably between the affected dogs, which made it difficult to determine if all affected animals were suffering from the same condition,” Kyöstilä adds.